And the Mother of the Year award goes to...

Well, it's  certainly  not  the  one who dropped her 2 year old into the Cheetah exhibit at Cleveland  Metroparks  Zoo  yesterday.

"We have a number of eyewitness accounts that point to the strong likelihood that the child was dangled over the railing," zoo director Dr. Christopher Kuhar told reporters.
The mother was holding two children when the toddler slipped from her grasp and fell 10 to 12 feet into the cheetah pit, Cleveland Fire Department spokesman Larry Gray told the Northeast Ohio Media Group. The boy's parents went into the exhibit and pulled him to safety. The cheetahs never approached any of them and the boy was taken to the hospital for bumps and bruises.
"I'm looking at the cheetahs and then all I hear is the screams. Everything happened so quick," witness Michael Lurie told WKYC Channel 3.
Should the mother face charges or is this an unfortunate accident?
=============

There is a link to the video where it begins with "witness Michael  Lurie.  Out of all the videos I've  watched, this is probably  the  best  one since it has eyewitness  accounts  and doesn't  have  the reporters over-sensationalizing what happened, although the one in the studio  said  it could've  been  much worse.  The other news reports, though...saying he survived  a horrific experience  and he's  lucky to be alive.  Blah blah blah.  Yes, Cheetahs  are carnivores.  Yes, they eat meat.  But they do NOT attack people.  There has never  been  a documented  case where  a Cheetah  has attacked a person, either in the wild or a zoological  setting.  Don't  let their size and sharp teeth fool you.  The boy was never in any danger  from the cats.  His injuries  are from being dropped 10 feet by his mom.  I hope the zoo does press  charges  against  the  boy's parents.  They are morons! 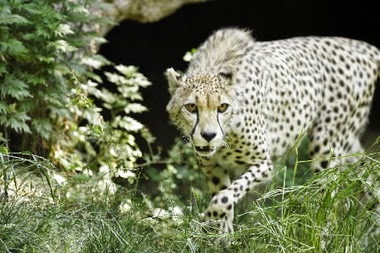 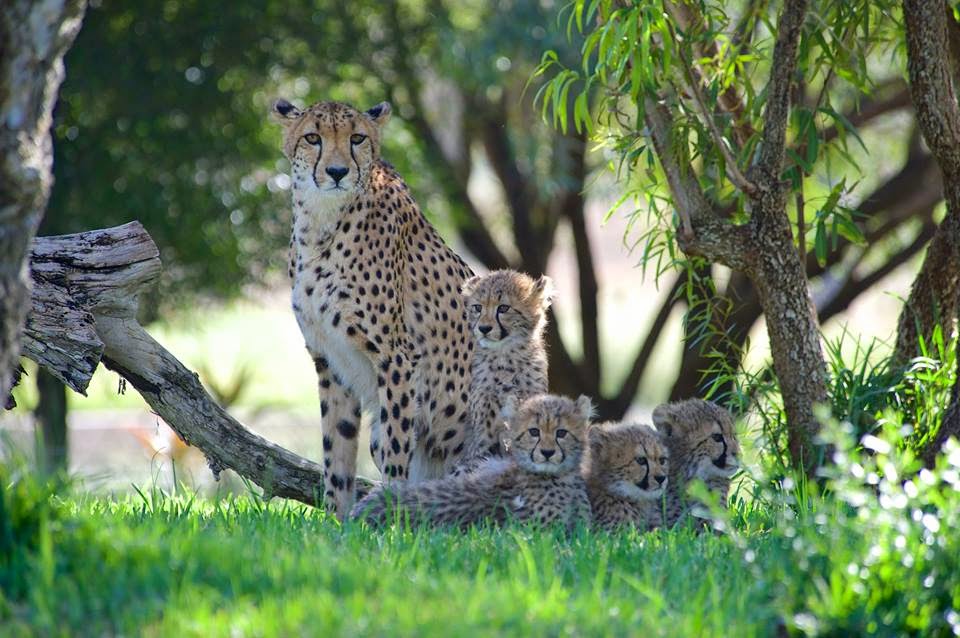