As promised, here are some pictures of the US based riders.  For some reason  there's  less covrage on them than the European ones, but maybe that's  because  the  European  ones came from a lot further away.  Who knows?

Before I  share, though, I  want to update...I have decided not to go to the show in person nor am I  going  to  pay for the live stream.  What it pretty much boils down to is time...and money.  I've  known  it was going to be in Vegas for several months and had plenty of time to make arrangements, but I  pretty  much  decided  I wasn't  going  to  go  back when the trip was still affordable.  It wasn't  until  the  show  was almost  here and I  got caught up in the excitement  that I  really  wanted  to  go.  Unfortunately  I didn't  plan well  enough  and now it's  not a realistic  idea to want to go.  It's  nobody's  fault  but my own and while I'm  bummed  to not be going and miss out on the chance to see Beezie Madden ride, I  know  it's  the right decision.  I would  only  be able to see one of the 3 phases of jumping  and since I  don't  know  which  one  Beezie  is riding in, there's  no  guarantee  I'd  even  get to see her compete.

Anyway, so on to the pictures.  Most of them are from Chronicle of the Horse and some are from John Madden Sales.  One is from the Las Vegas  Sun.  I wish they'd  done  a piece on the US teams like they had the European, but what can you do? 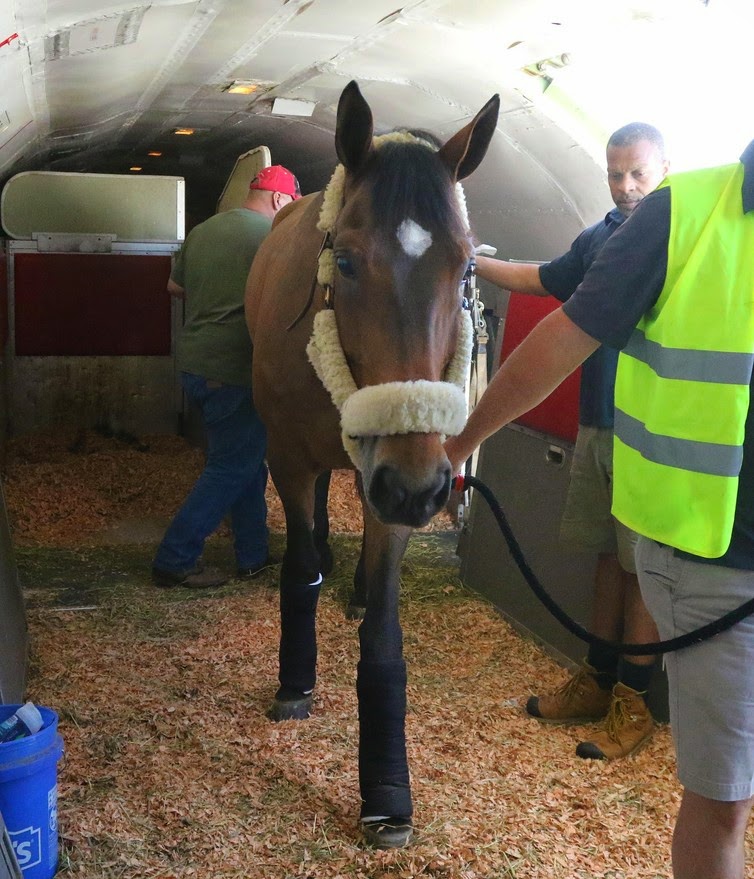