This is a continuation of the ones I posted yesterday.  Apparently I had them accessible the whole time, but didn't realize it.  Ooops.  Oh well.  hahaha.

These 2 horses are from the first herd I encountered on Friday.  I really liked the "strawberry roan" (not sure if that's what she is, but...), especially since she came the closest and posed for a couple of photos before walking away 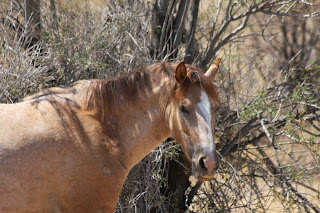 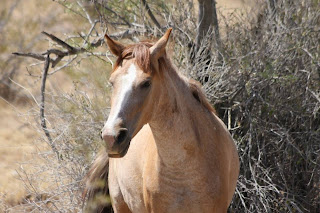 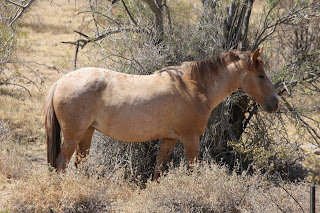 And then there was the chestnut, who got pretty close, but she didn't seem too interested in having her picture taken 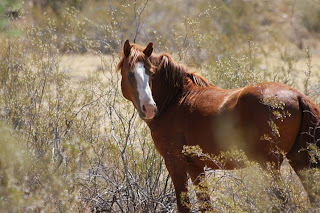 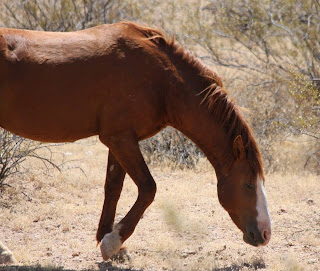 My Lady Phase conga is the only large-ish one I have, although my Stone ISHs are rapidly increasing in numbers.  I do, however, have several mini congas.  Very mini.  I've got several that are only 2 members, and a couple that are 3 like San Domingo 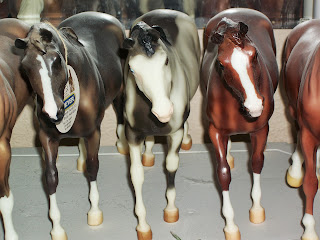 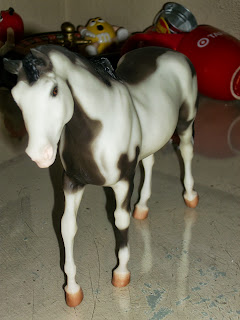 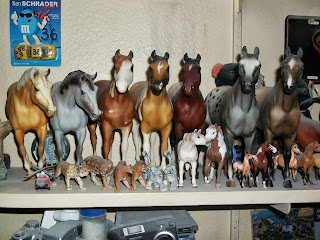 My shoulder is starting to hurt again.  I had problems sleeping Monday night and on Tuesday it was hurting.  I thought maybe it was because the bag I take to work with me is so heavy and I've been wearing it over my shoulder the past few days instead of carrying it by hand.  So I cleaned it out last night and while it's much lighter now and I switched to carrying it on the right, my shoulder is still hurting today.  Not a huge amount, but enough to be noticeable.  Right now it feels like a muscle cramp.   I hope it doesn't get as bad as it did last time.  That was the worst!