The Judge's Card: The Original Emojis | The Chronicle of the Horse

Yes, folks, believe it or not, I am still here.  There just hasn't been a whole lot to blog about lately.  Thanksgiving came and went and now we're about three weeks out from Christmas.  I've been keeping busy with work, some days more than others but I've been consistently busy every day regardless.  Job security, I guess you can call it.  We recently switched from Lotus Notes to Microsoft Outlook, but until yesterday we had to use both Outlook and Lotus Notes because not everything had migrated over.  We each have a personal email and then there's group email and that inbox is where we'd still have to use Lotus Notes.  But now that's made the conversion so it's just Outlook now.  It's taking some used to especially since we lost some of our convenient features.  Oh well.

There's been a presidential election.  Yay.  We will soon have a new sheriff.  I'm bummed.  I'm going to miss Sheriff Joe.  I wish he was leaving office because he thinks it's time rather than because he wasn't re-elected.  The new guy, Paul Penzone, is going to examine all of Sheriff Joe's programs and see what to keep and what to get rid of.  I don't care if he gets rid of tent city or the striped uniforms, I just hope he doesn't get rid of the Animal Cruelty Unit or the MASH Unit.  And he'll never be 'Sheriff Paul'.  He'd have to earn that endearment, but I still won't call him that.  Either way, I'm glad we live where it's the city police who patrol and not the county.  He won't do the immigration sweeps Sheriff Joe did, which is a mistake.  If there are no sweeps, what's to keep even more people from stealing IDs so they can stay and work illegally?  I won't say who I voted for to be president.  I may have lost a longtime friend over it, though.  Oh well.  If that's how she's going to be then that's how she's going to be.

So, I was looking around Facebook and came across this hysterically funny cartoo/comic thing.  I'm not real sure what it is, other than super funny.  I wonder how accurate it is?  Probably not very because I can't imagine too many judges taking the time to draw pictures/symbols rather than writing something down.  Hopefully you will find it as funny as I did. 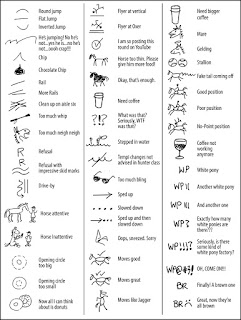 The weather has gotten nicer.  Cooler.  That makes me quite happy.  We haven't turned the heater on yet, though, so it's been fairly cold in the house.  I was going to go out this morning, but instead crawled back under the covers and slept another couple of hours.  Hahahaha.  I don't often get that luxury.

Took a couple of days off from work.  One was planned and one was a Mental Health Day.  I was supposed to participate in our annual holiday craft fair, but realized I'd end up losing money.  Don't worry.  I told them ahead of time I wasn't going to do it.  I did what I often do when I have a day off: went looking for wild horses.  Unfortunately I didn't find any.  They don't come down to the river as much as they do during the summer.  It's odd, though.  When I first started following them I always saw them during the colder months.  But when I started seeing them more and more during the warmer weather, I stopped seeing them in the winter.  I also drove around looking for horse neighborhoods in hopes of being able to shoot domestic horses.  I found some nice houses and glimpses of horses, but most of them were in back of the houses. 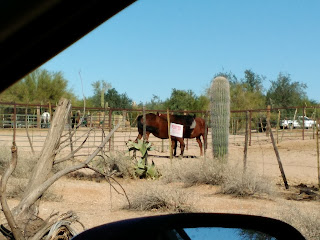 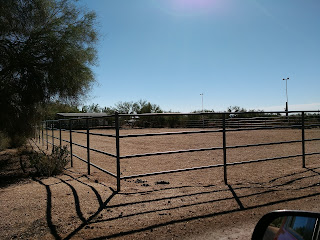 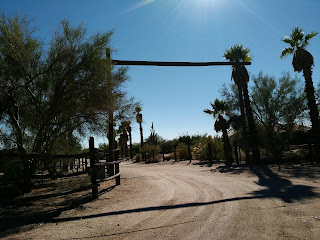 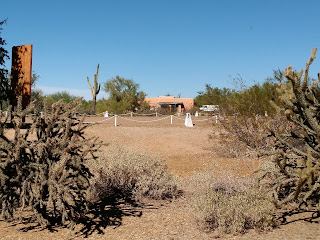