When I  was  8 years old, my dad took me and some family friends horseback riding at Weldon Stables for my birthday.  For the next year or so, we went there often...sometimes a couple of times a month.  We (dad, brother and me) even once rented some horses for 2 hours and rode them to our house.  Then we discovered another nearby stable, Papago, and decided to give them a try.  For whatever  reason, we started  riding more frequently at Papago and during that time, Weldon closed. 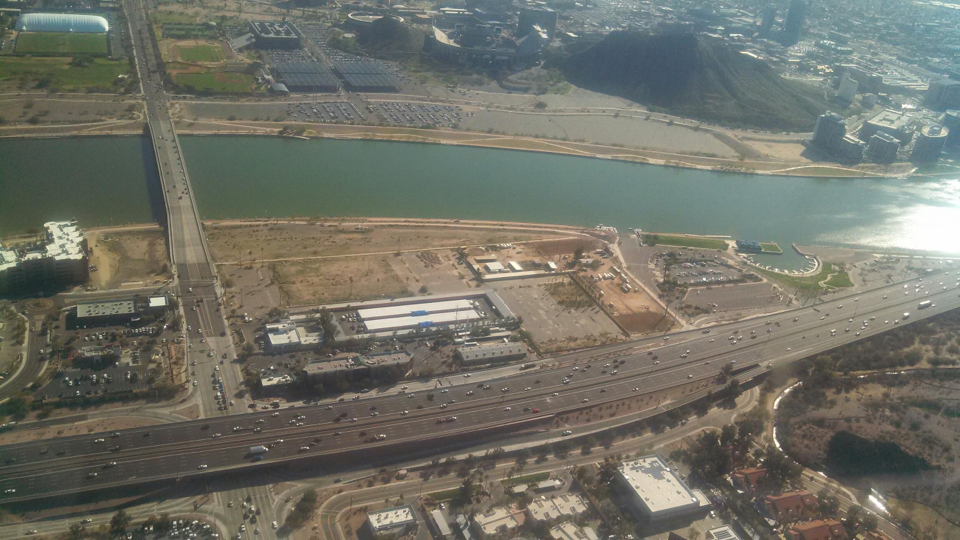 Over the past 30 some odd years, Papago managed to stay in operation, even when the new freeway was built that passed right by and the lake district moved in.  The original plans were supposed to include  the  stable, but then the developers changed their minds for whatever reason.  I don't  know  that they were ever given a reason  why they were  no longer included.

Even with the new high rise buildings and shopping areas going up around the lake and stables, Papago still held on...until they couldn't  anymore.  Yesterday  my brother showed me a picture from a Facebook  group he was in that showed the land where Papago was and told me they were gone.  Not believing it, I  got on the internet to look for something saying they'd  closed.  Oddly enough, other than their  website no longer being active, I  couldn't  find  anything.  Not even on their Facebook  page.  Did they  just  quietly  close up shop?  They were also a boarding facility so I'm  sure  the horse owners who boarded there were given some kind of notice, but why is there nothing online about it?  Since I  was  unable to find anything, I  decided to go look for myself after work today since I  live about a mile away and what I  found was a major bummer 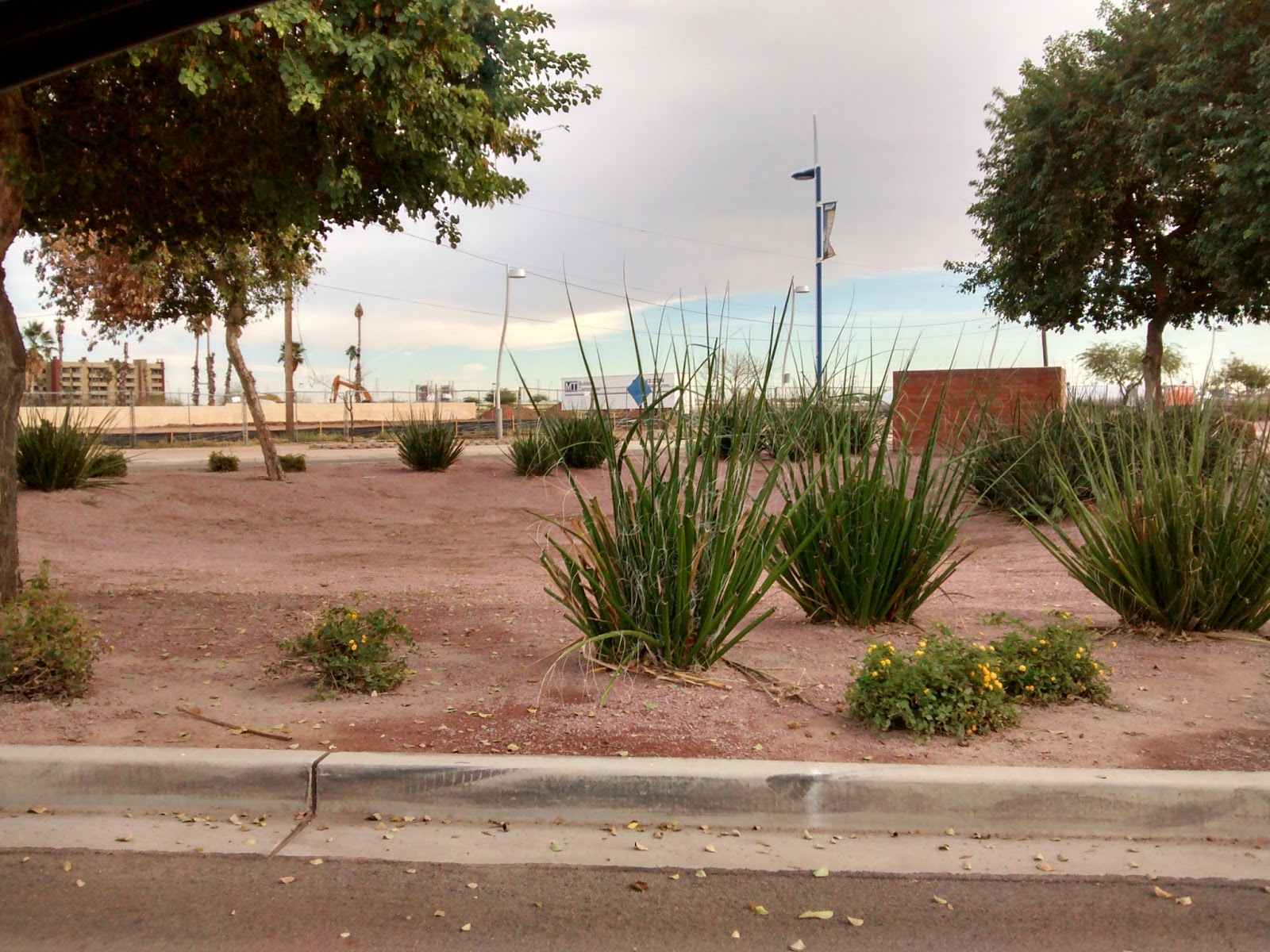 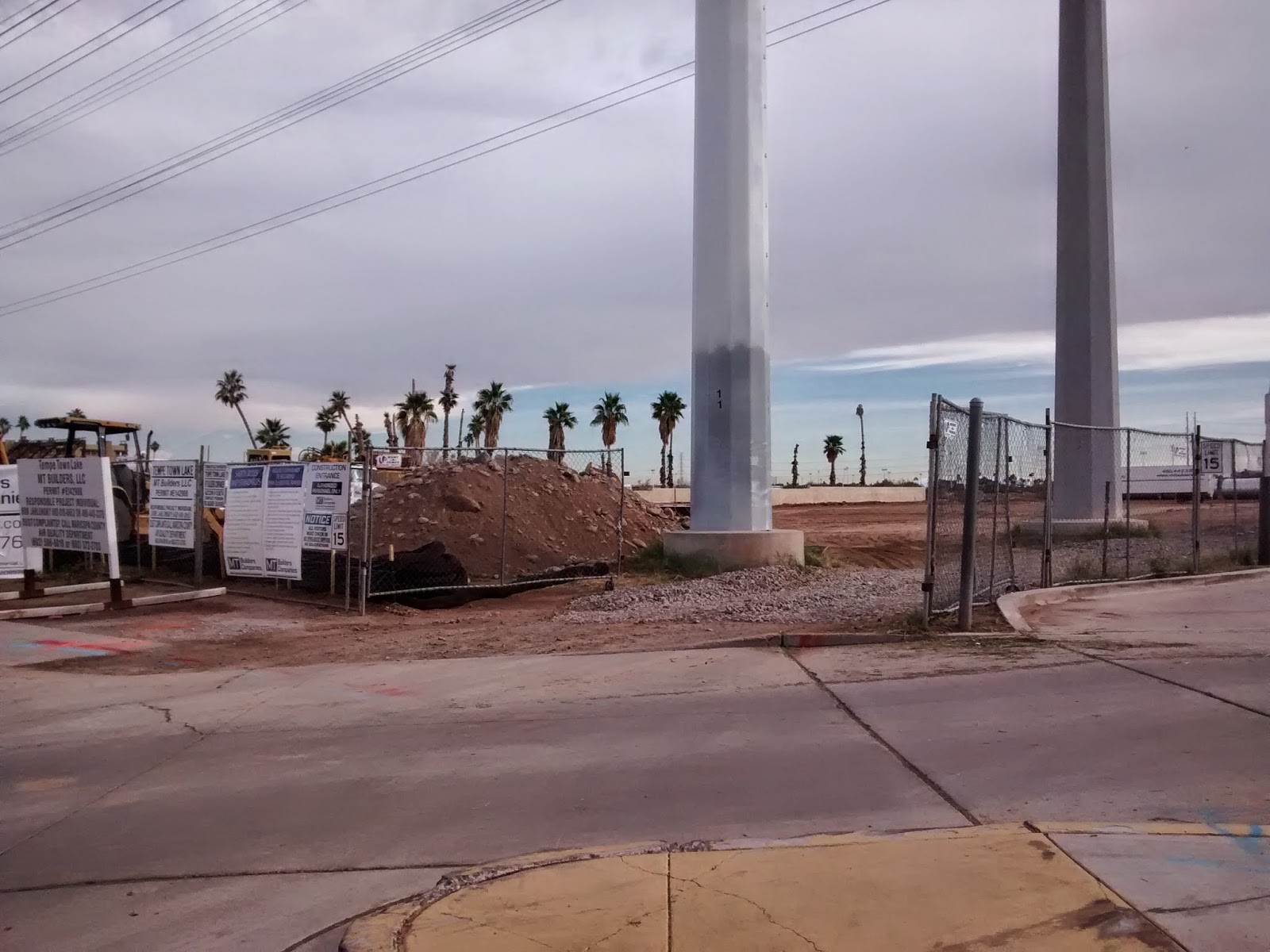 If you enlarge the aerial  photo you'll  see the two posts on the edge of the stable's property.  When I   got home I  looked  them up again on Facebook  and  it said they were open until 8pm so I  decided to call them to see if maybe they'd  simply moved.  After 6 or 7 rings I got a recording... "Papago Riding Stables is closed until further notice."  What a major bummer.  I'm  still  wondering, though, how come there's  nothing  online  about  them closing, even if it's  only temporary.  Hopefully they'll  be  able  to  find a new location and re-open.  There's  so few rental stables left in the Phoenix Metropolitan  area  that any of them closing is a huge blow.

It's  been  many years since I've  ridden  there.  Probably  not  since I  was  babysitting  the  owner's grandson and went for a ride afterwards  and had the horse try to remove my leg from my body.  Hahahaha.  Regardless, there was always something  so comforting  driving on Curry Road and seeing horses up on the hill 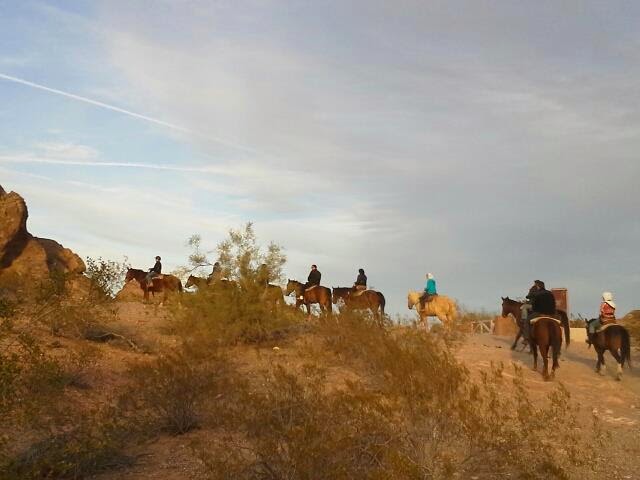 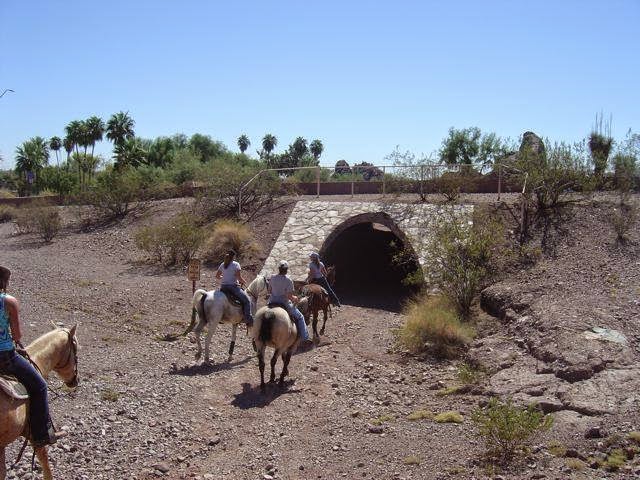 The above photo was taken on the north side, heading back to the stables.

I don't  know  how  long it took to get the horses used to going through the tunnel...the trail didn't  always involve it...but I  never was on a horse that had issues going through it 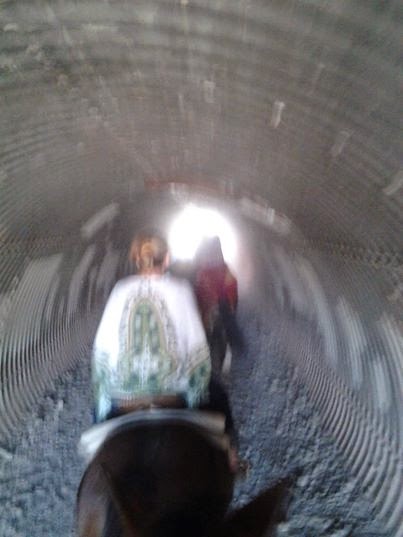 All of the photos, except the 2 construction  ones, are from their Facebook  page.

As I  mentioned above, hopefully  they are just trying to find a new location and will be open for business soon.  Of course, I  have  no idea when they  even closed so it might be a fruitless  thing to hope for.

A blog I follow, Jennifer Buxton of Braymere  Saddlery, is having a scavenger hunt on her blog.  I  took  some  pictures  yesterday  but  I  need  to  get better  ones.  Hopefully  the  images I  have  in my head will  have the reaction I'm  looking  for, which is laughter.  Stay tuned here for my entry.