Except it was only an hour and a half and went around a lake and not the Hawaiian Islands.  We did have a Skipper and a First Mate, though.  hahaha.  Anyway, as I mentioned last week, I went on a lake cruise at Saguaro Lake, which is one of several man-made lakes in Arizona and the closest one in my area, if you don't count Tempe Town Lake, which I don't because of its size and they don't allow motorized boats on it (too small and shallow) except the boats that clean the lake and the fire department boats.

A brief history on Saguaro Lake...it was formed by the Stewart Mountain Dam, which was completed in 1930.  It was the last of the reservoirs to be built on the Salt River.  The lake is named for the Saguaro Cactus, which stand in the surrounding desert landscape.   It is 12 miles from dam to dam and has 22 miles of shoreline.  Much of the rock formations seen in and around the lake were made by volcanic ash that was spewed into the atmosphere years and years ago then settled back down to earth and gradually hardened and is really pretty neat.

While driving around on Wednesday I went down to Saguaro Lake Ranch, which is on the other side of the dam to see if I could shoot any of the horses at the stables, only to discover 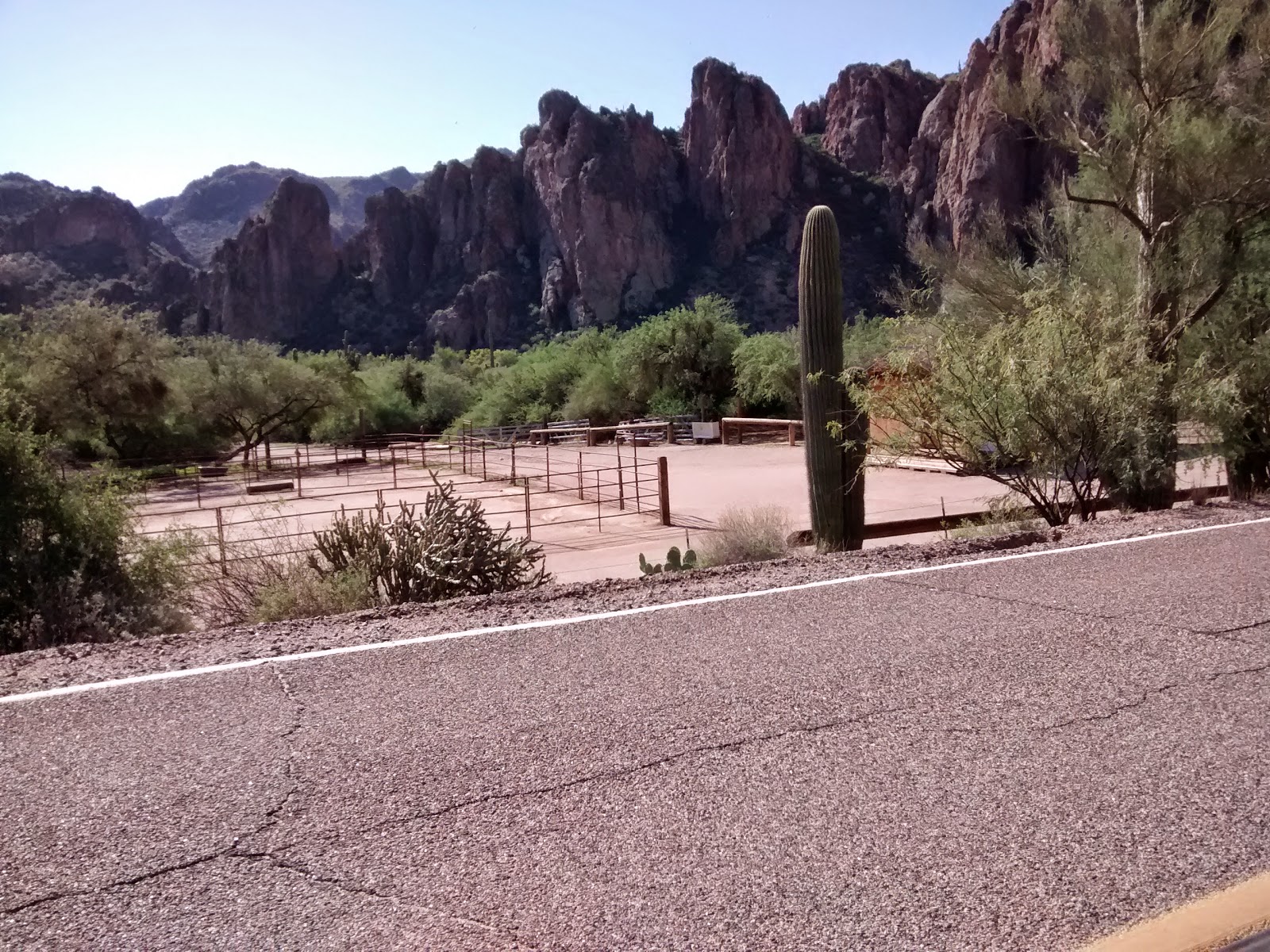 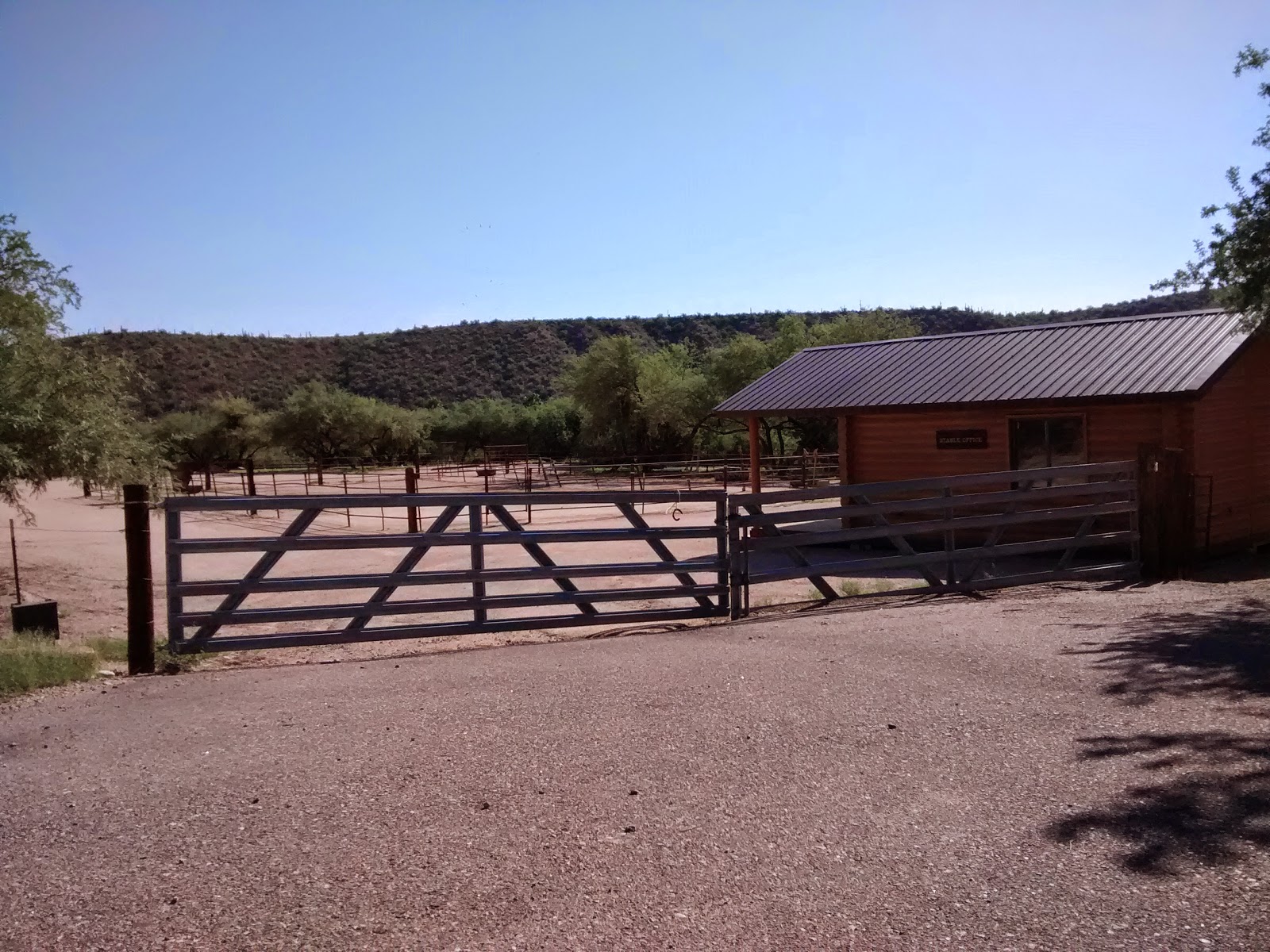 Apparently the owners closed up shop in May, but according to the ranch (the entire area is the ranch and includes rental cabins) website, they'll have a new stable in operation come Fall.

But you don't care about any of that so...on with the pictures!!! 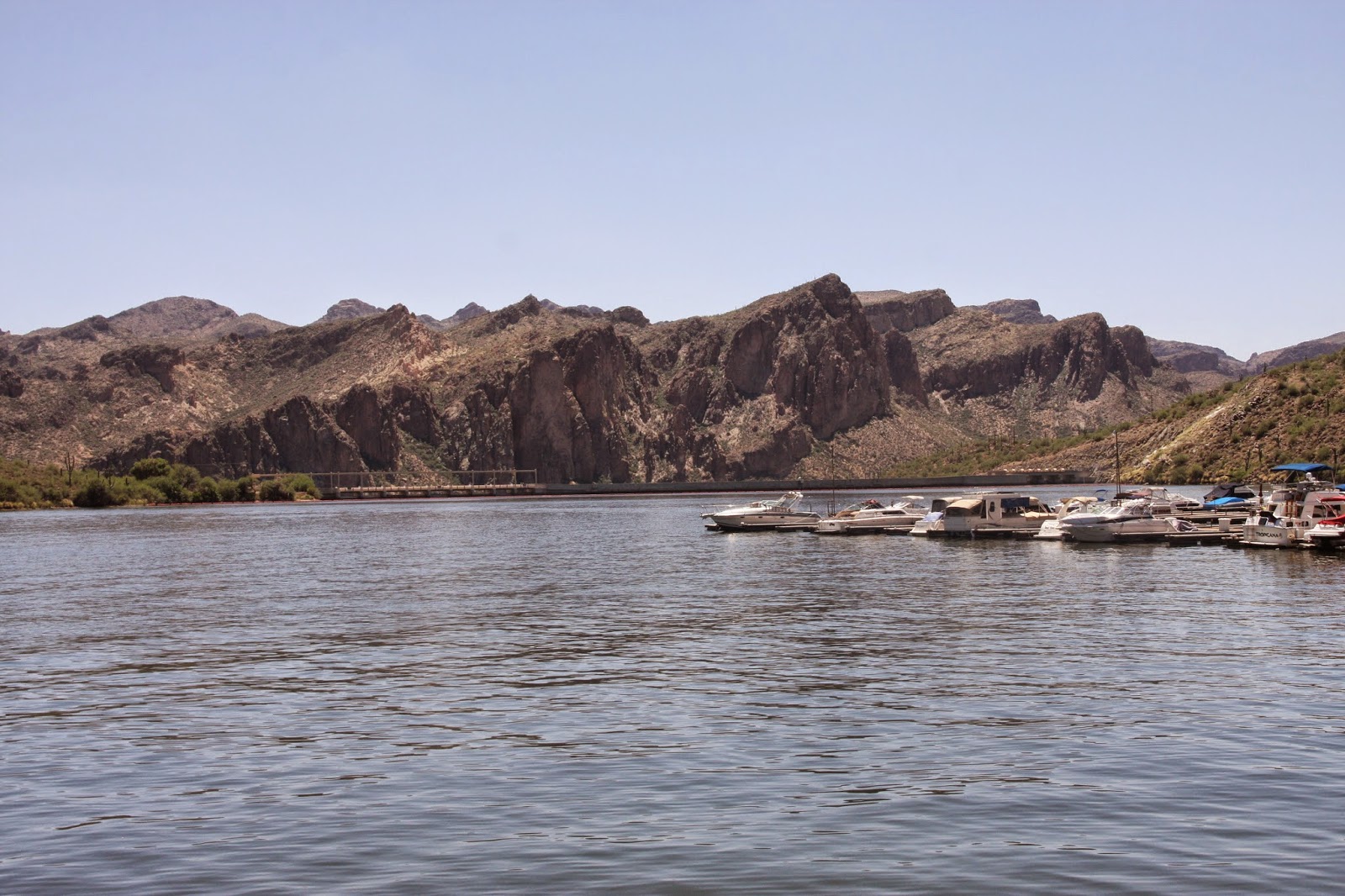 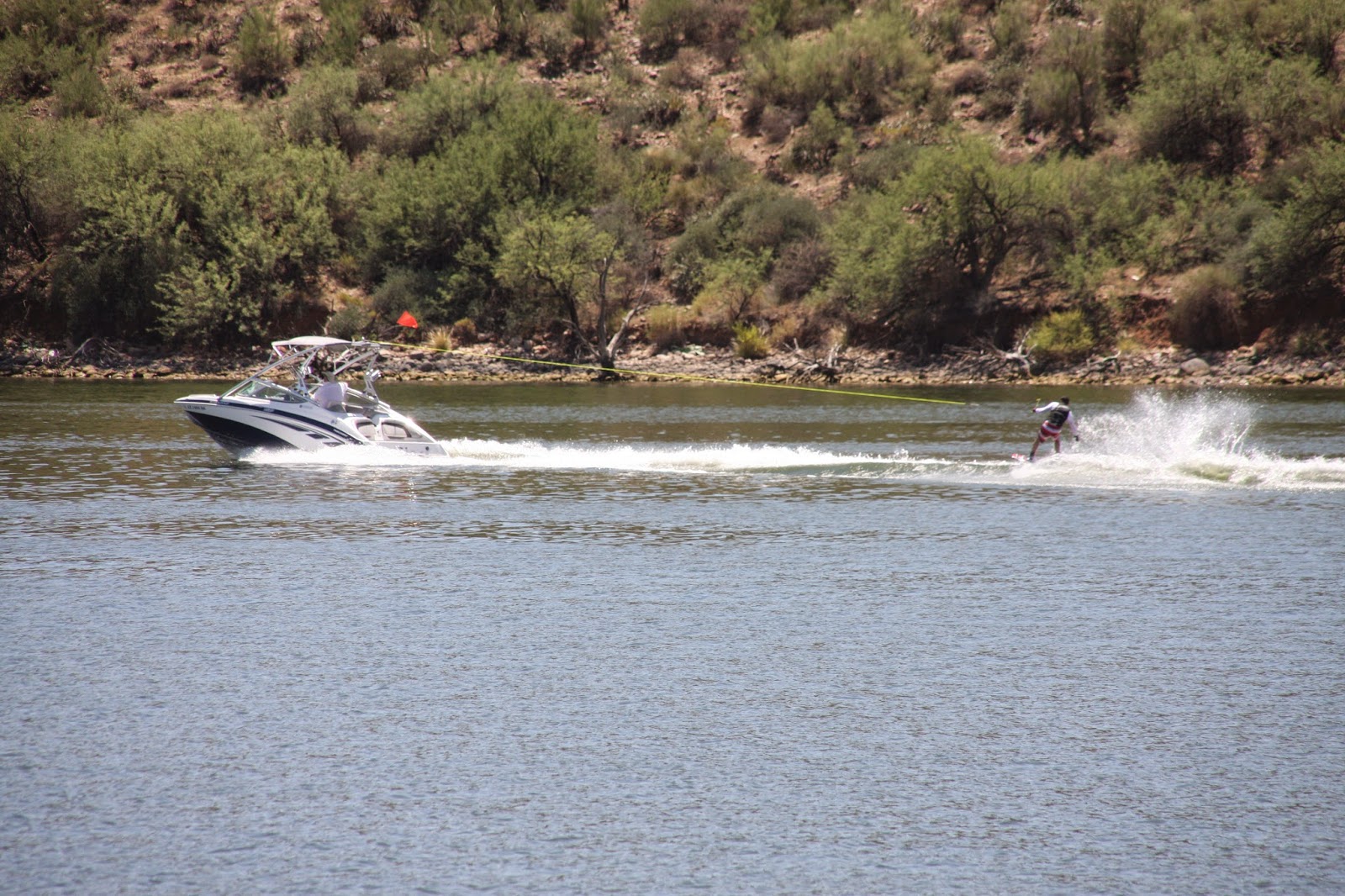 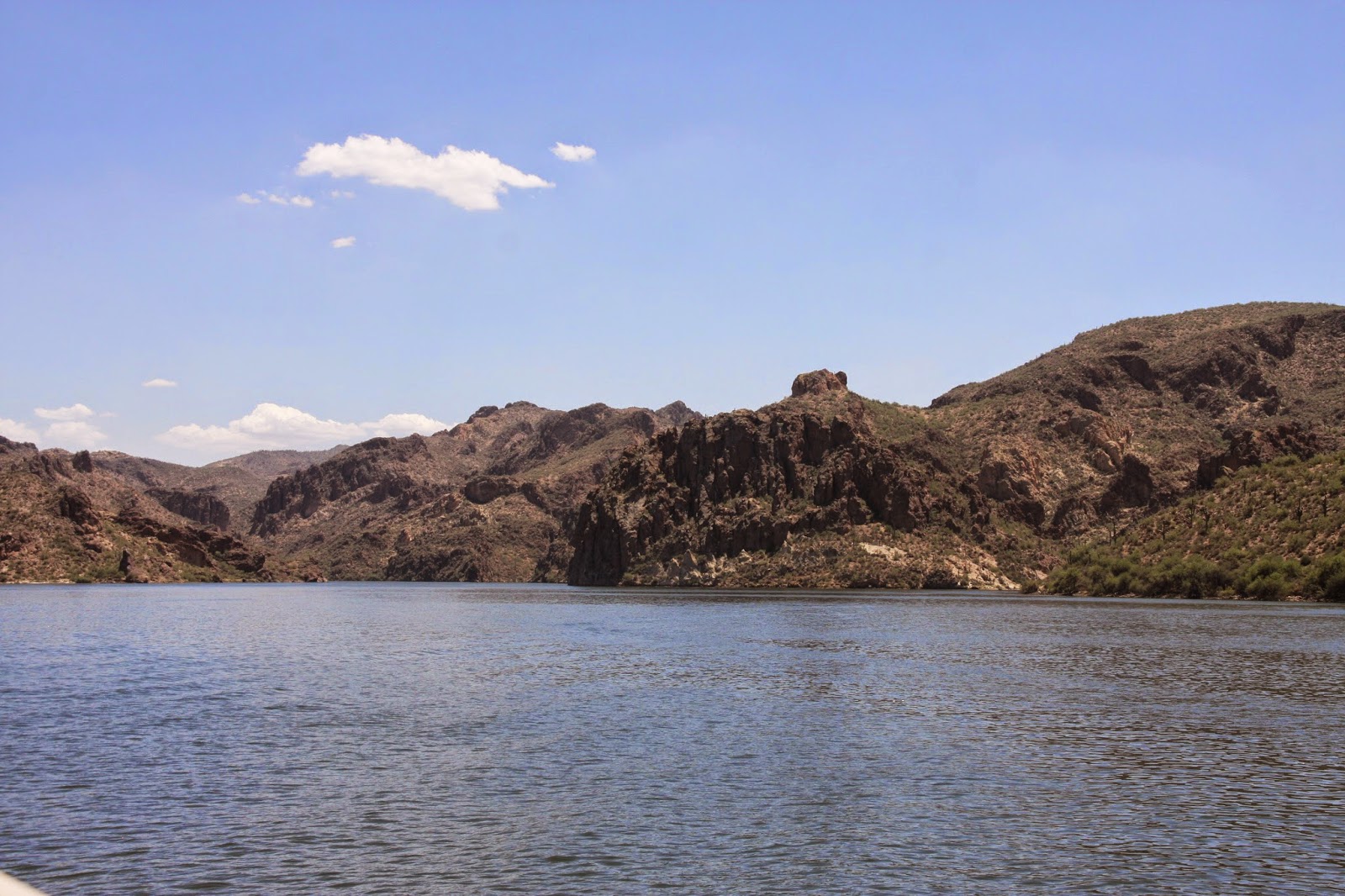 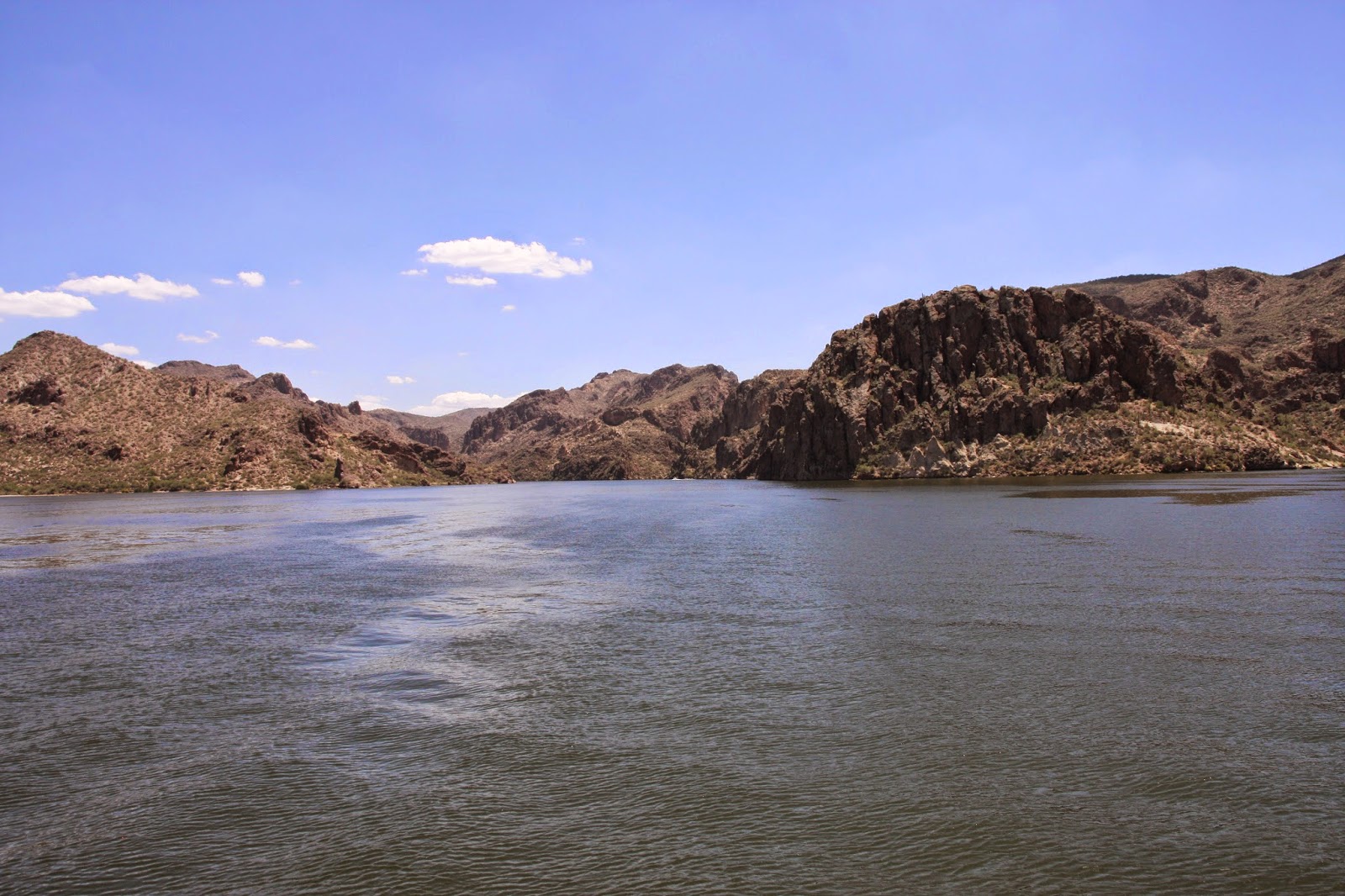 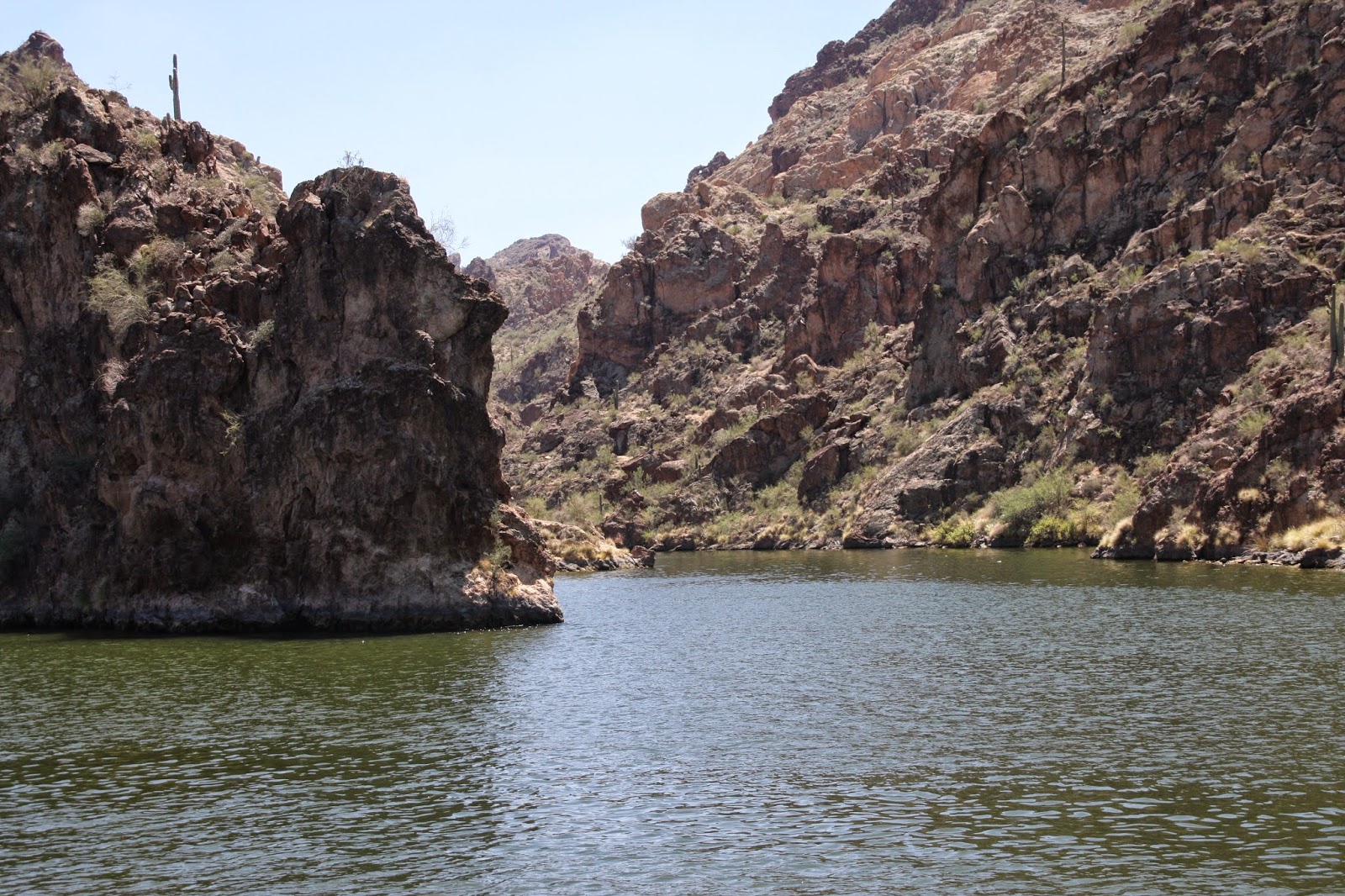 It was really a neat trip and I'll definitely do it again because apparently they take different routes sometimes.  And they also see different types of wildlife on the trips.  We were told there's often a Bighorn Sheep hanging out on one of the rock formations, but he wasn't there the day of this cruise.  It would've been awesome to see a wild Bighorn Sheep, but I was super excited to see the wild Bald Eagles.  I've seen them in Washington and in Flagstaff (AZ), but never closer to my area.

Well, I guess that's it for now.  Tomorrow or Wednesday I'll put up the other horse photos I got.
Posted by Brenda at 7:39 AM