I don't know why it took me so long to upload this last batch off my camera, but I finally did it today. I'm not overly pleased with them, that's for sure. Not like I got a couple of months ago. I guess being able to get so close to that band and have them not try to run and hide in the bushes spoiled me. hahaha.

Anyway, I don't know if I've seen this band before, but it might be the ones I only saw 3 of up on a hill last year and then they moved down into a ravine. The 3 I saw then were all bays, and this one was mostly bays. It worked out pretty good how I ended up getting their pictures. I saw one near the side of the road so I went up and found a place to turn around to come back then make another u-turn to get back onto the same side of the road as they were. It's a divided highway where I saw them so it wasn't easy getting turned around. Fortunately there were no cops around to see what I was doing or I would've likely gotten a ticket. Anyway, there wasn't really a landmark for where they were and so I just had to kind of drive along the shoulder of the road here and there until I could find them, but then I stopped at one point and I saw one of them so I let them come to me. 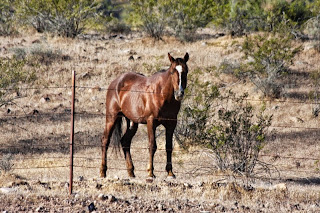 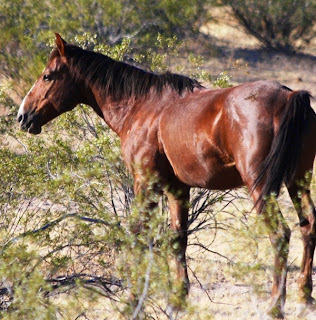 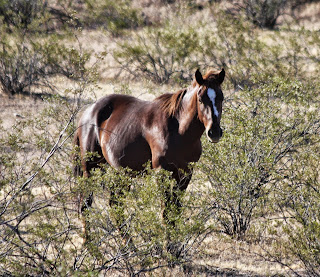 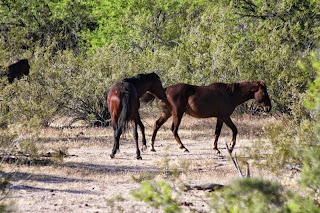 This pair surprised me in their behavior. The "foal" looked to be more than a year old and should have been weaned by now, but not only did she nurse, but her mama let her 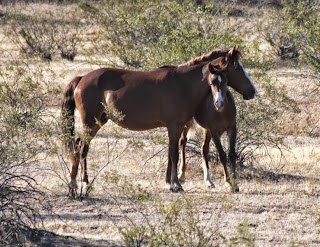 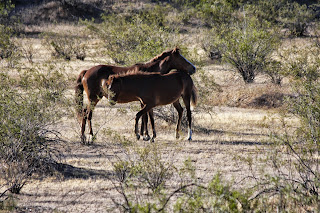 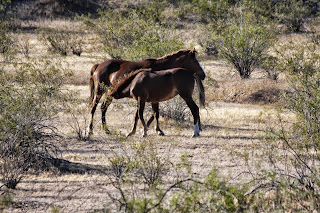 It was very sweet, nonetheless, to see the two of them together.

Then I went to the spot where I'd gotten the last batch of photos in hopes of getting lucky again.  I think there was someone else who was "hunting" as well because they drove in as I was leaving and then I passed them again when I was leaving another spot.  I was surprised at the lack of people there, though.  I've never been there when nobody was camping or just hanging out so it made me a little nervous, but it was also kind of neat because the campground was FULL of squirrels.  Lots of adults... 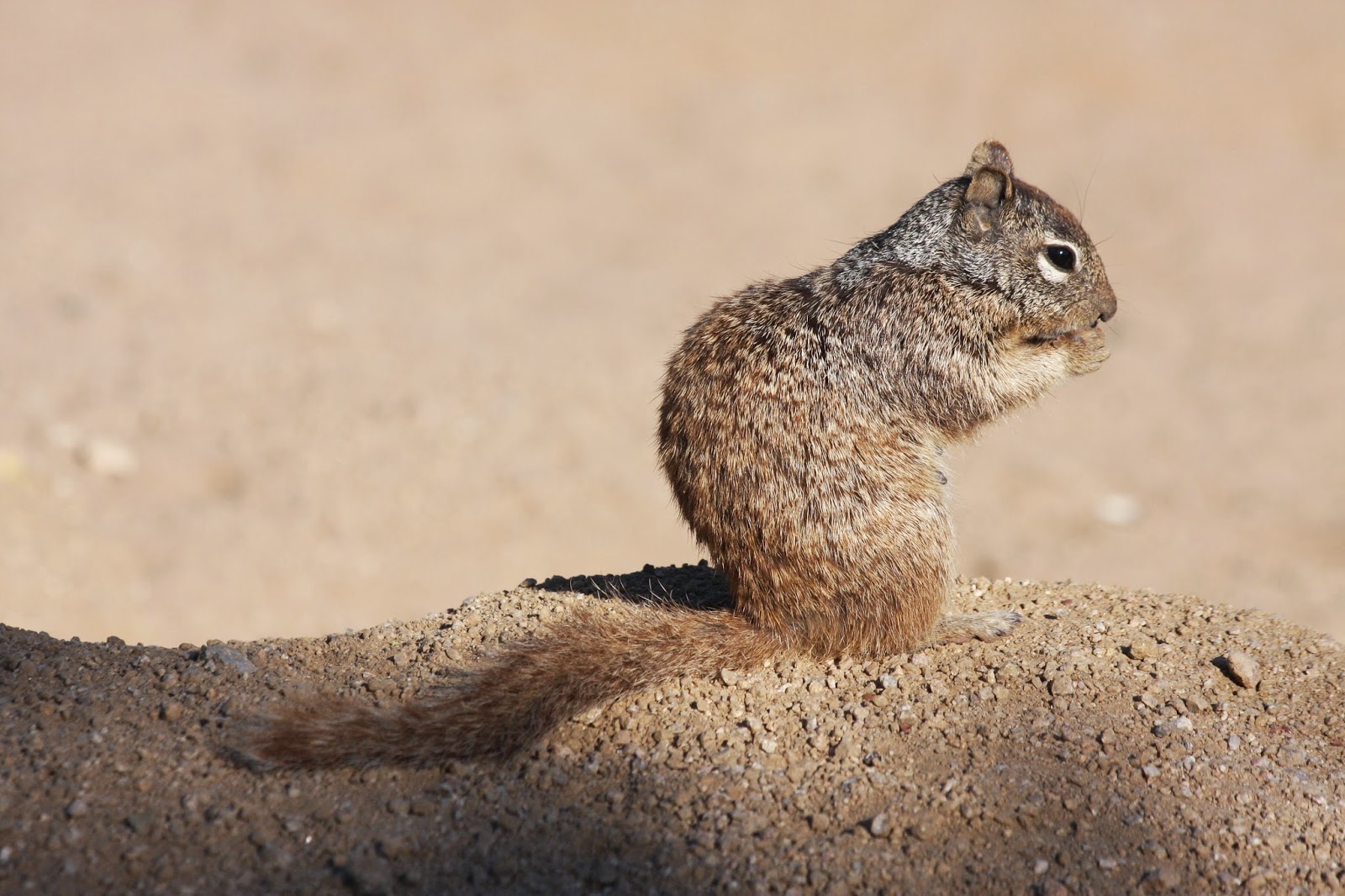 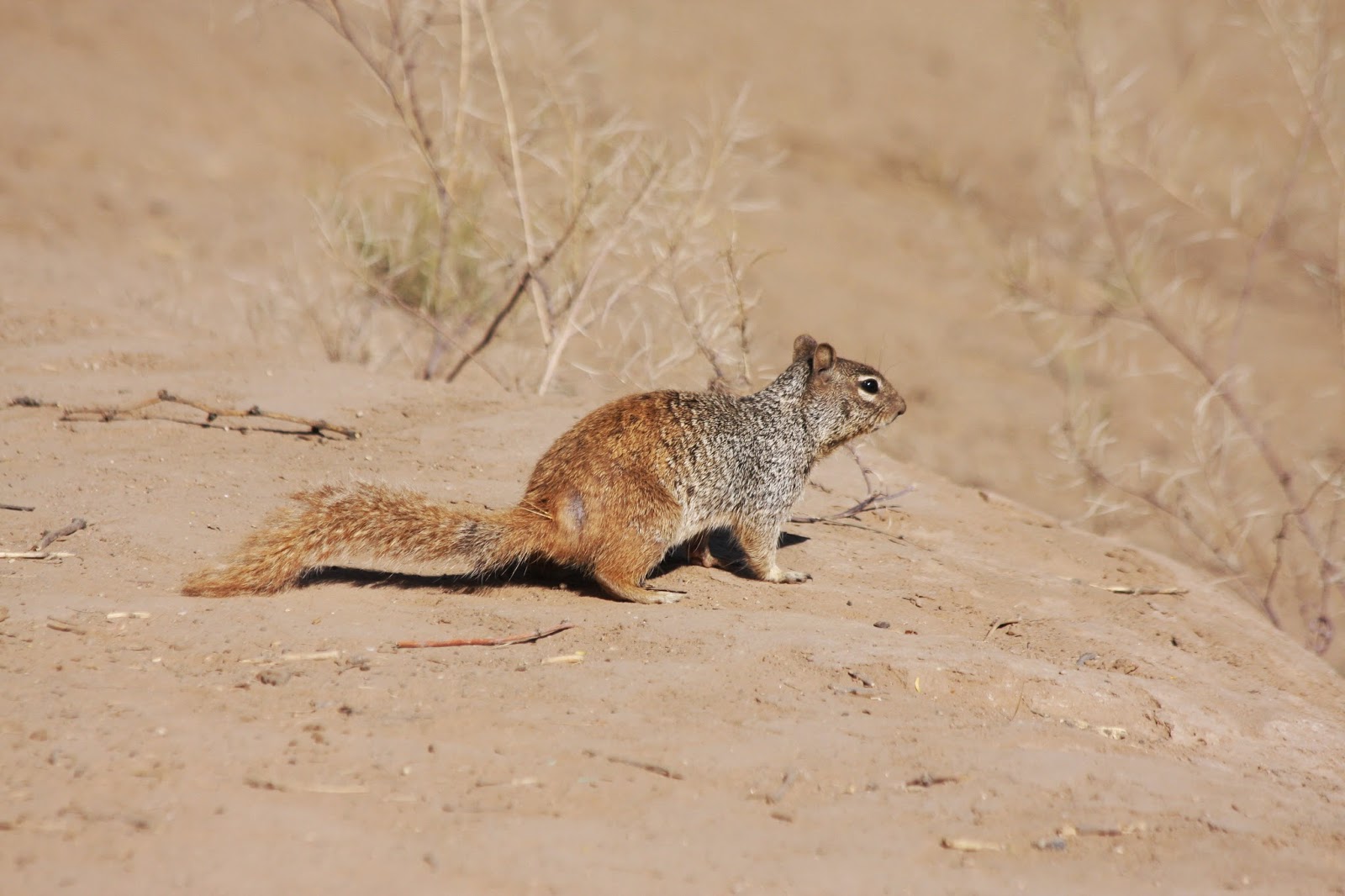 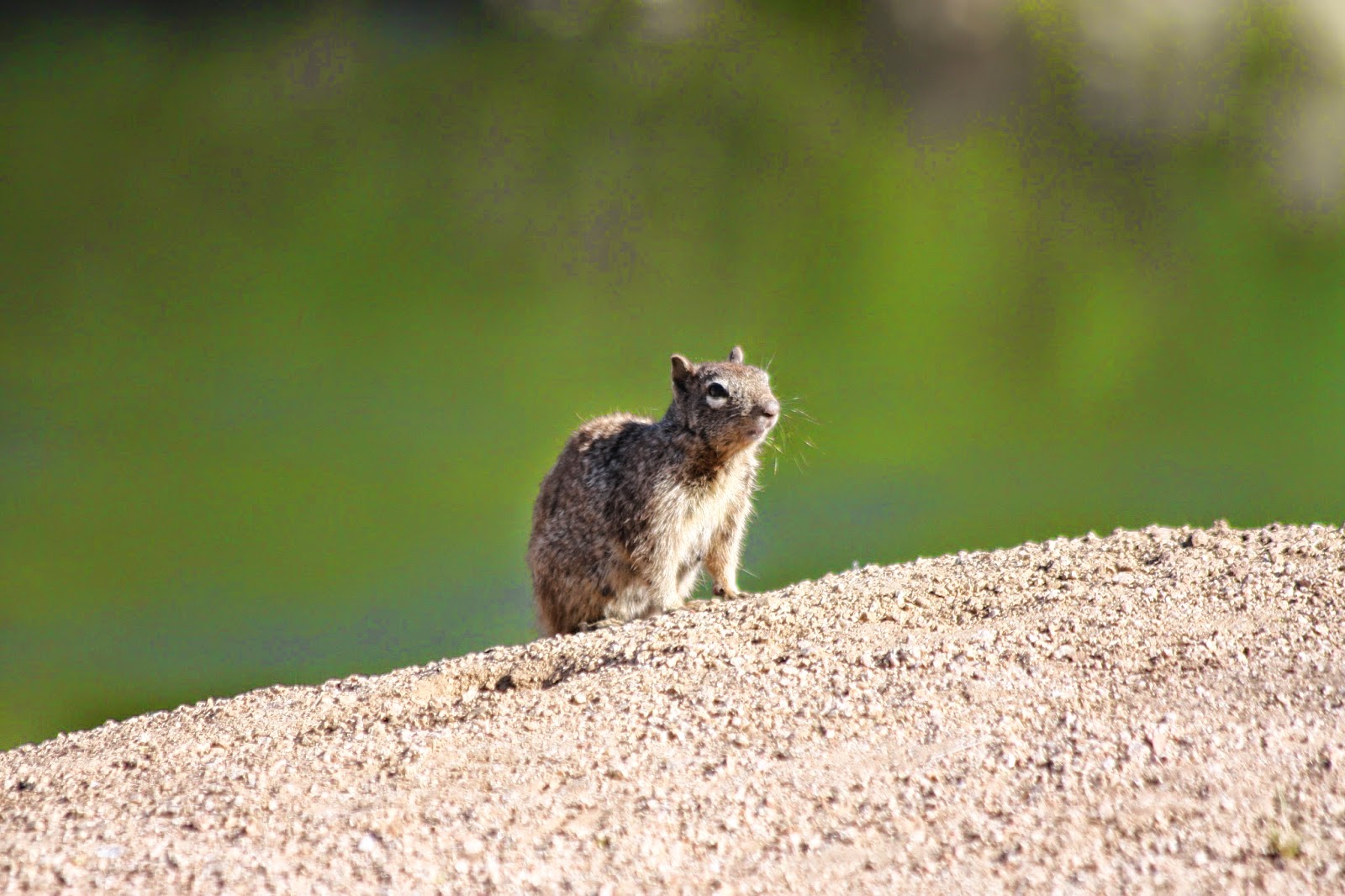 And the CUTEST little babies in the world! 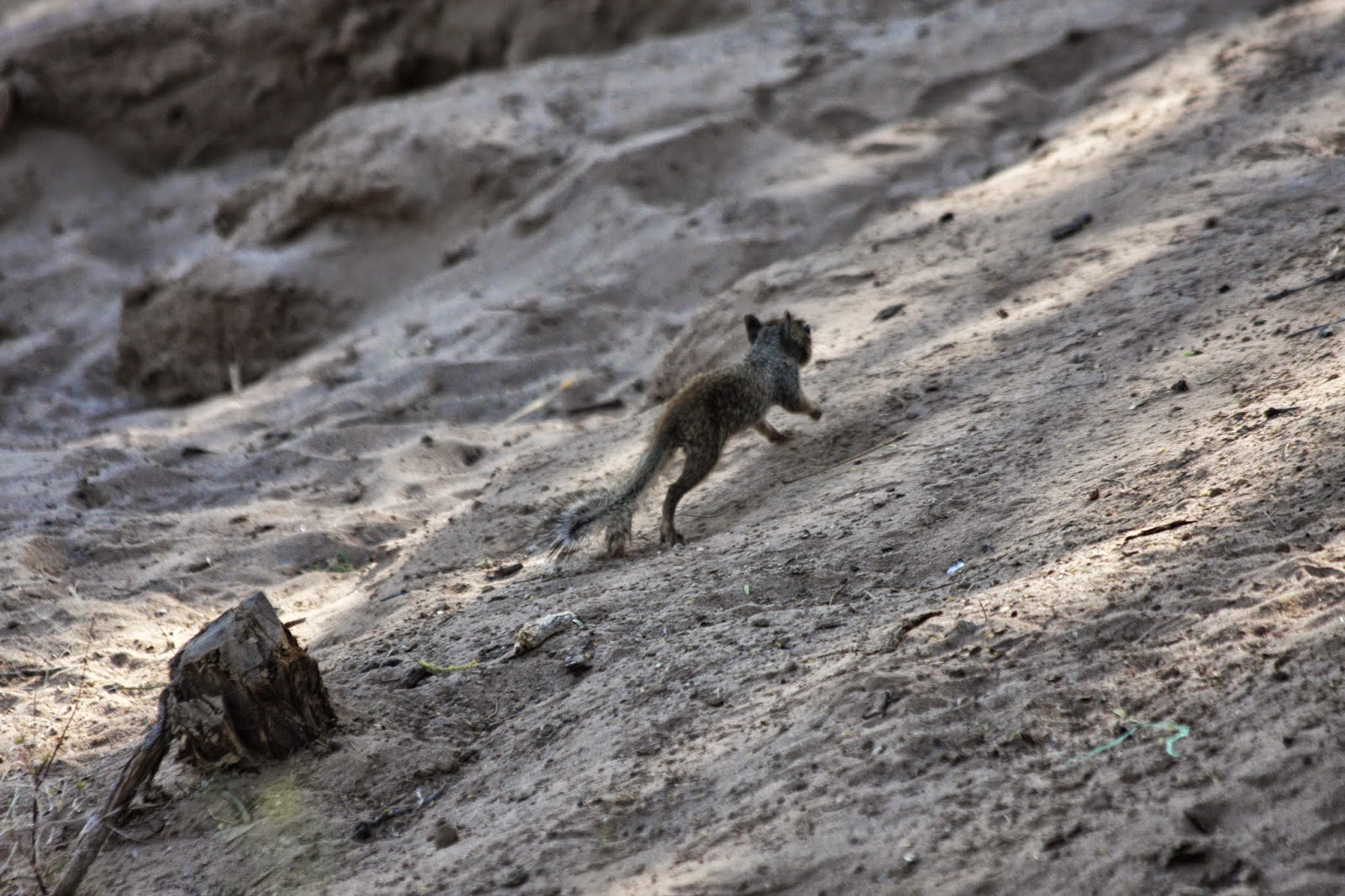 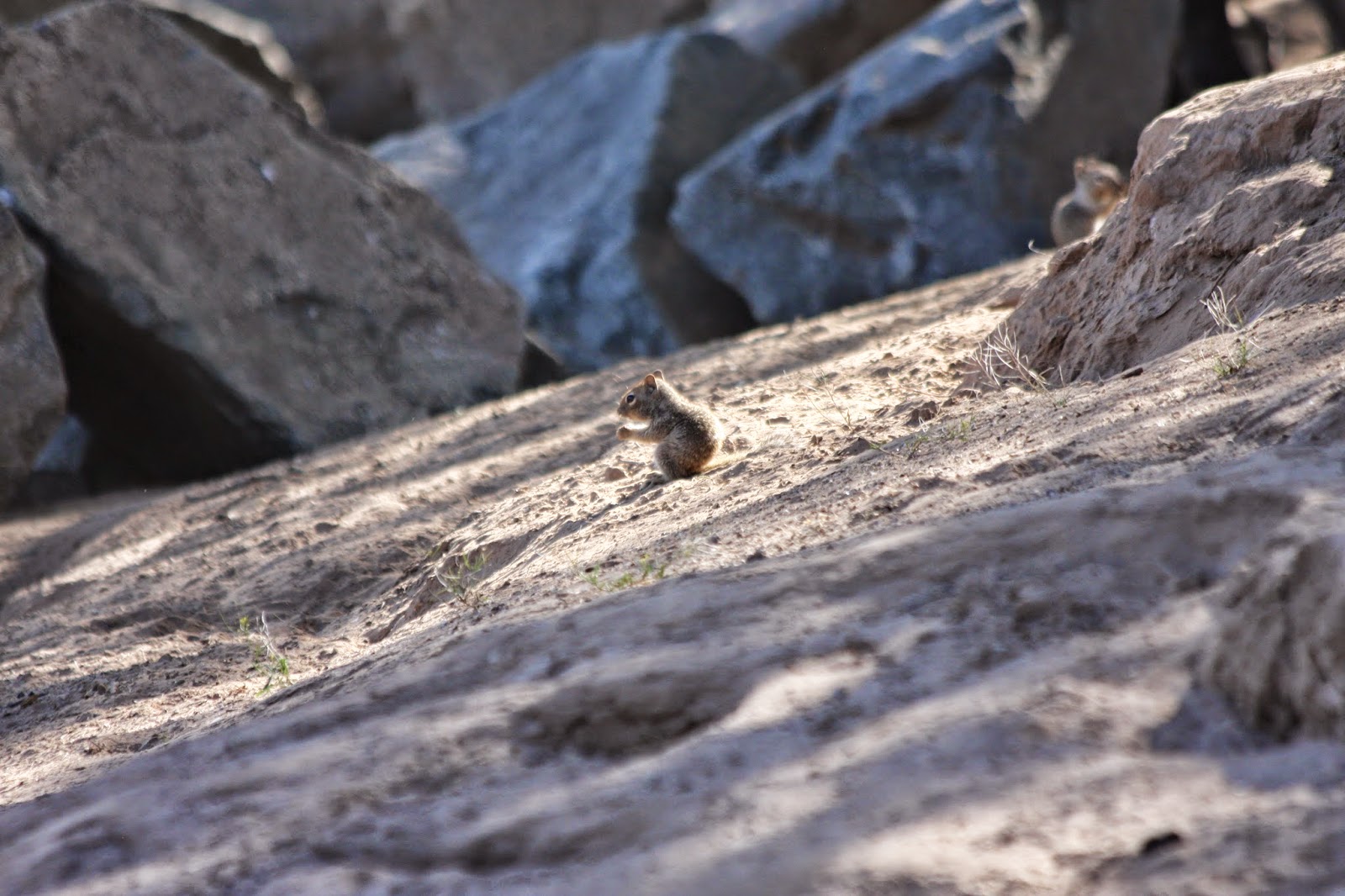 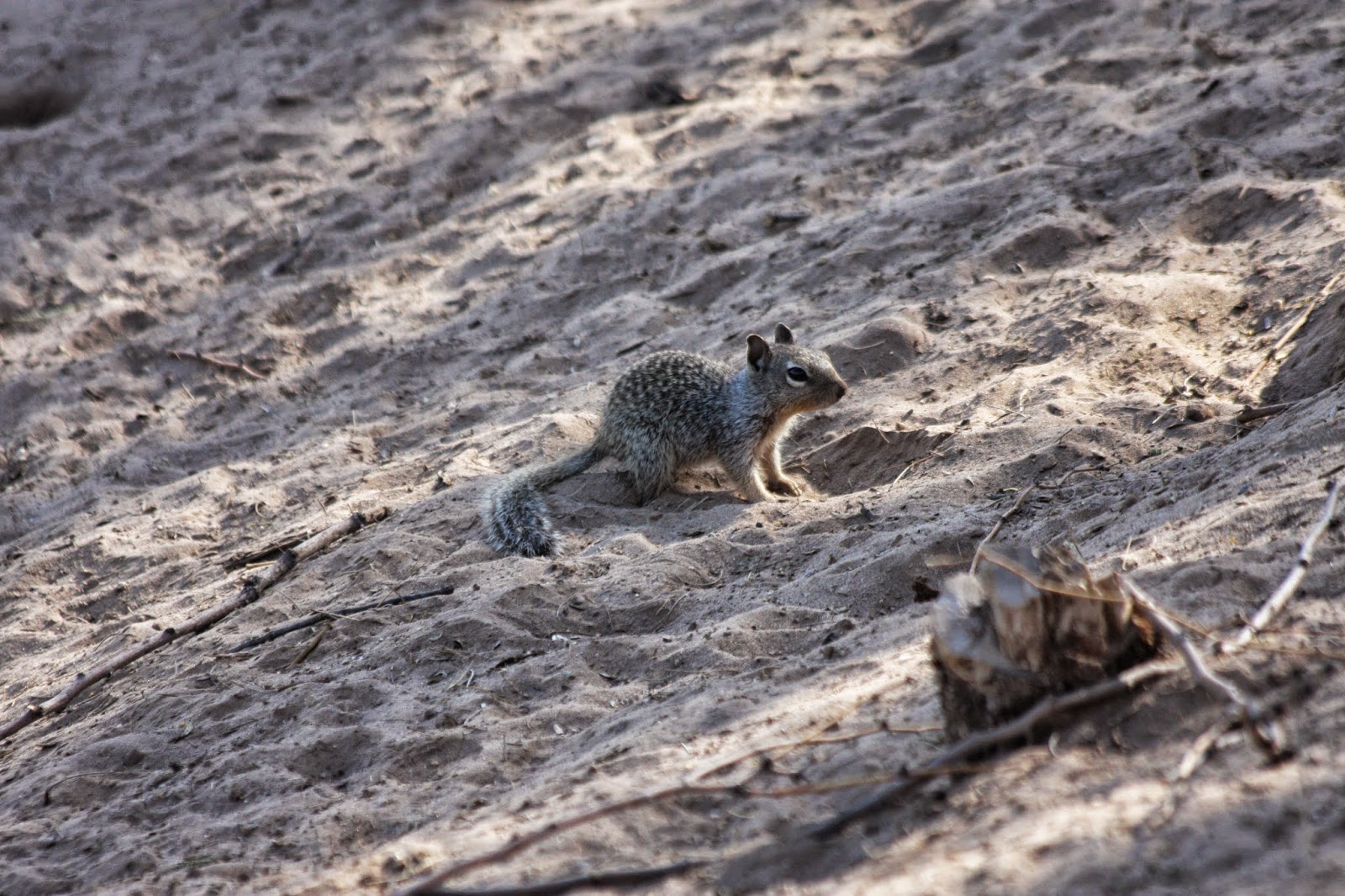 They were everywhere I looked!  It was the neatest thing ever.  And one of the bigger ones actually came right up to me and walked between my feet as I stood there.  I couldn't see much because I was afraid to move and scare it off, but it was really neat.  I've never seen so many squirrels!

Well, I guess that's it.  All this week I have to work 7:30a-4:00pm due to our new system rolling out soon.  We're having training for it.  Oh joy.  I came in at my regular time today in hopes of getting a decent parking spot in the shade, but all those spots were filled up so I volunteered to do OT, which was made available to us.  I wasn't going to, but I don't want my car to be an oven when I leave at the end of the day.  Besides, OT means money for Rajah, which should be coming up for balance due sometime this month.  I already have the money for him, but, you know.

Anyway, until next time!