Well, new to me anyway.  On Blab, someone started a thread about how they were about to buy their first OOAK from Stone and wanted to know if they should gloss or not.  I never do, but that's besides the point.  Anyway, that thread, combined with some Stones posted on one about Appaloosa models led me to see what Stone had to offer.  I almost wish I hadn't,  though, because they do layaway and that's the last thing I need to be considering right now because I may need a new camera.  More on that later.

To anyone who reads my blog at any given point, knows I like the Stone ISH mold the most.  I have, what, 7 Stones and all but 1 is an ISH.  I don't know why I like them so much, I just do.  Anyway, without further ado, here are the latest in Stones that I wouldn't mind having... 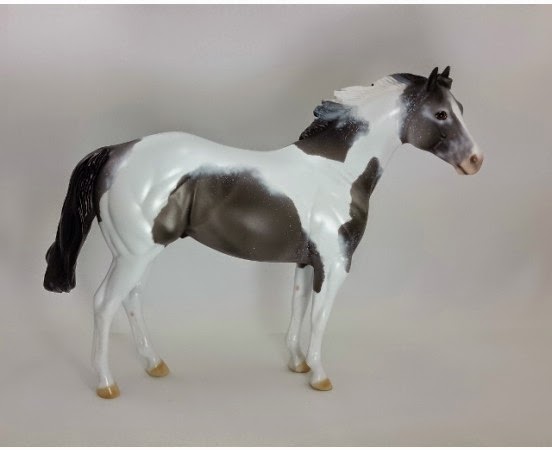 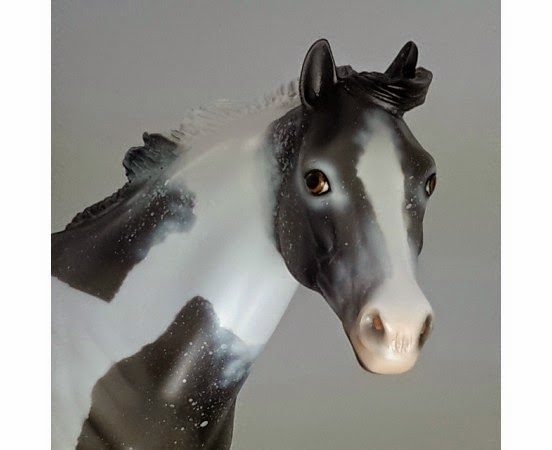 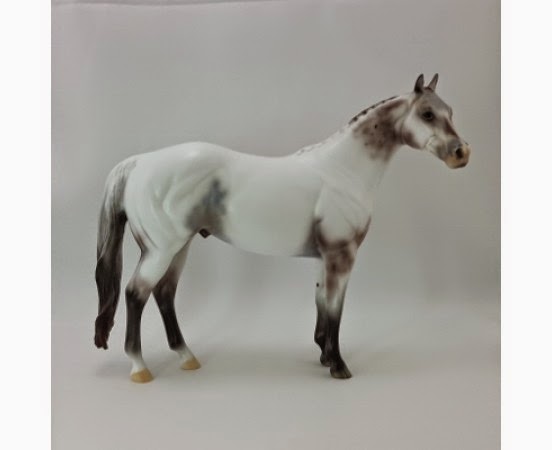 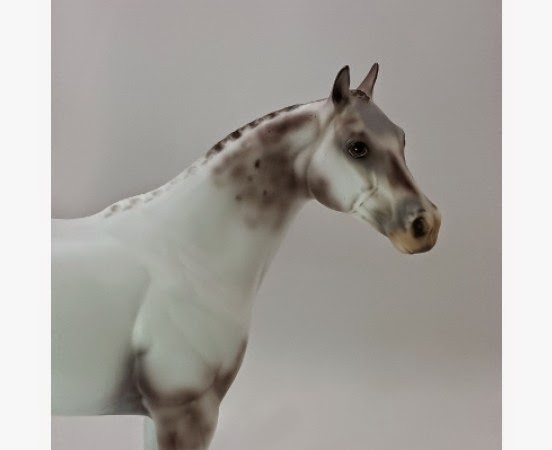 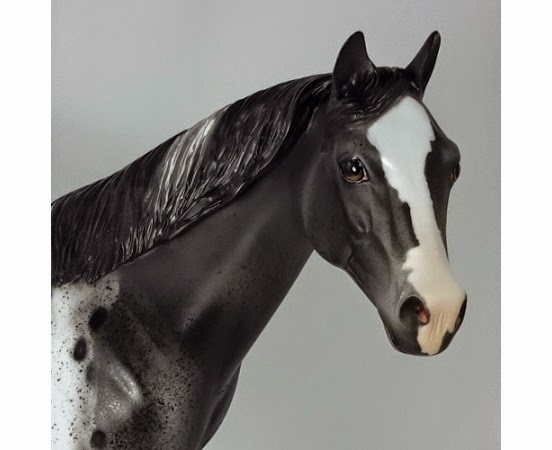 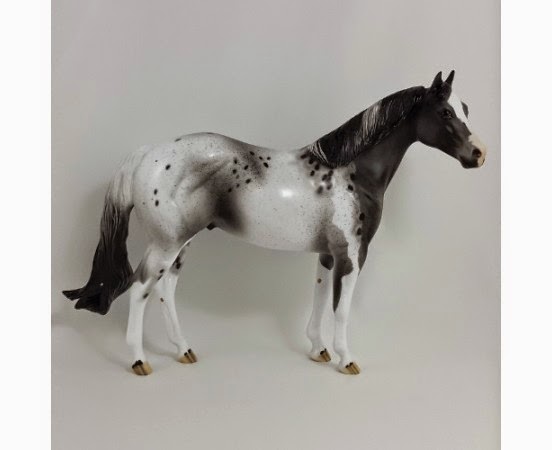 They weren't all ISH, though.  Initially I was attracted to this Chestnut English Pony named Roasted Chestnut, but what interested me made me look kind of strangely at him on my second glance 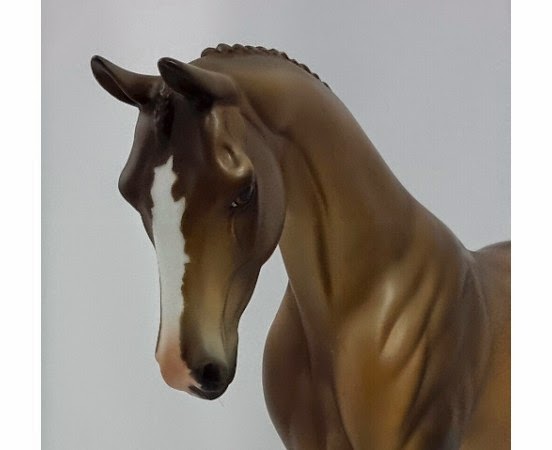 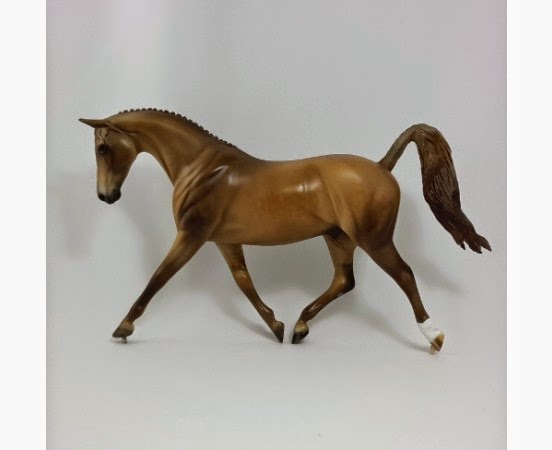 The lifted tail.  I thought, initially, that it was pretty neat and different, but now all I can see is a pony lifting his tail to do his business.  Hahahaha.  He's still a very nice-looking model, but the tail is just... Hahahaha

So today I made it out to the local zoo to see the new Cheetah brothers.  In the past, the Cheetahs have been let out at least 30 minutes before the general public (members are allowed in an hour before the general public) so I was expecting it to be that way today.  I'd told my mom I'd be home by 9:00 or 9:30 but when the Cheetah were finally allowed out at 8:56 I knew I was going to be late.  I tried to call home to let my mom know I wss going to be late, but was having issues with my cell phone.  Anyway, the 3 brothers/littermates were allowed out and I started taking pictures.  After every 3rd or 4th picture, though, I had to turn it off and pop out the batteries or my camera wouldn't work anymore.  That won't do, especially when it does it while I'm out shooting horses.  I don't know if my camera is finally going downhill or maybe it's the battery grip I use.  Before I give up on it I'll have to detach the grip and see if that helps.  If not, there's an older dSLR I gave my brother when I got my 40d that I can use until I can afford a new one.  I'm tempted to go away from Canon, but all my lenses are Canon or Canon-compatible so it would make sense to keep with it.  Anyway, I was happy to finally get to see the Cheetah brothers and got a bunch of pictures.  I haven't uploaded them to my computer, yet.  I'll share here if I got some good ones.  I also got to meet one of the Cheetah keepers and ask her some questions and that's always good.

On Monday I'm planning on going to Reid Park Zoo in Tucson.  It's about a 2 hour drive.  I'm not looking forward to the drive, but 2 hours is better than the almost 4 hours I'll have in a few weeks when I go to Bearizona...if I decide to go.   Hahaha.  I really need to go, though.  The place has been open about 4 years now, maybe 5, and I've never been there.   The brothers that own it, their parents own Bear Country USA in South Dakota (I think) and many of the initial bears they had when they first opened came from Bear Country.  I'm also planning a wild horse hunting trip.  Maybe Thursday because there'll be fewer people on the road and where they might be.

Well, I guess that's it for now.   I hope everyone is having a good weekend and you're staying warm.  Our low temperatures are pretty chilly but our daytime highs are still 'too high' (for my taste) and it's actually supposed to be 80 degrees on Thanksgiving and that totally sucks.
Posted by Brenda at 6:51 PM