Patience is a virtue...

Or, at least, that's what "they" say.  And sometimes I have it, but sometimes...okay, oftentimes...I don't.  Not when it comes to money and waiting for things you bought, especially when they take your money right away.  Some items, you have no choice but to wait.  Items like Peter Stone DAH.  About 6 weeks ago I ordered my 2nd and while I KNOW they take time, I don't like waiting.  Almost 2 weeks ago I got a glimpse of him in the Sneak Peaks on their Facebook page (he's the silver bay appy between the two Arabians) 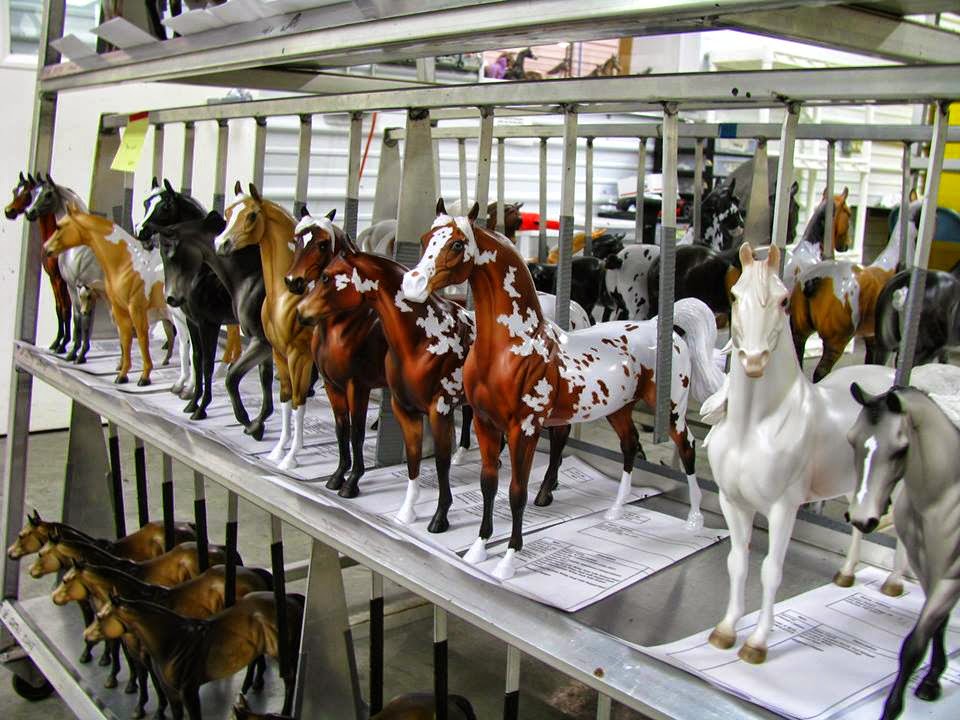 I figured he'd be in my hands in a few days.  That was on a Thursday.  He didn't actually ship out for almost another week, but he's finally out for delivery today.  Look for an upcoming post on him.

But this doesn't have to do with horses.  Not entirely anyway since I just mentioned my DAH.  hahaha.  No, this has to do with something I ordered from a website in Japan.  The website said the order processing time was 1 or 2 business days.  Okay.  I can deal with that.  Especially when they have the option of FedEx shipping 3-5 days.  The site said you'd get an email letting you know when your stuff is shipping out so I waited.  On Saturday I looked at the website and it still showed my order as "unfulfilled".  No big deal.  It said BUSINESS days and weekends generally aren't considered business days.  So I waited some more, figuring I'd get an email on Monday or there'd be some sort of movement.  But when I logged into my account, there was nothing.  It was still showing "unfulfilled".  In the meantime, the money was already long gone from my account.  I continued trying to be patient, but when it hits Tuesday and there's still no word or update and it's now been 3 business days, I'm getting anxious.  I've never ordered from this place before nor have I ever ordered anything direct from Japan.  I just want my stuff... 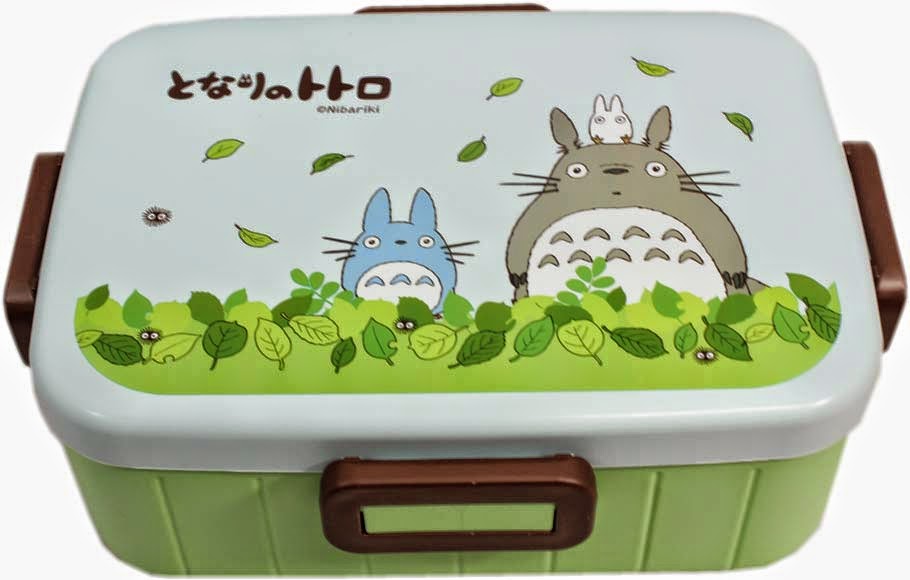 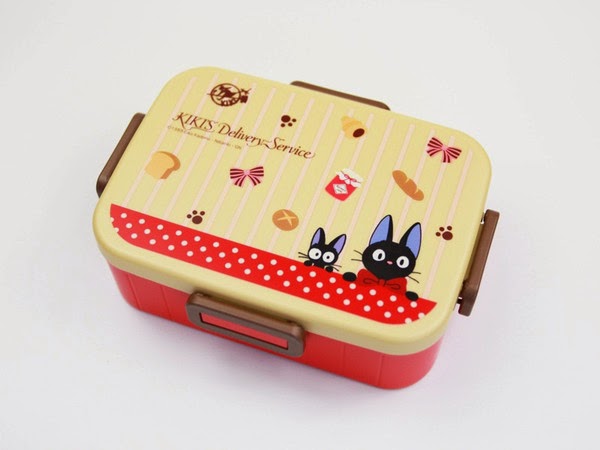 Anyway, when I checked on my stuff during lunch today, a pop-up window appeared with a customer service person saying to let them know if there was anything they could help with so I told her my timeline and was anxious since it was my first order.  She looked into it and said I should be getting an email about it shipping tomorrow.  Of course, now it's occurring to me...who's tomorrow?  It's currently 5:11am in Tokyo right now so does that mean I won't get the email until later tomorrow night?  Or what?  Hahaha.  Oh well.  At least it should be shipping soon.  I can't wait to "play" with my new goodies.  The two boxes are for packing lunches in.  They're called Bento Boxes.  And for the record, I'm not a Japanese Anime fan.  I've heard of Totoro (the guy on top), but only through bento.  I bought them because I think they're super cute and as tomboyish as I am, I like cute things like this.  My mom and brother will roll their eyes at me getting more "silly little boxes", but that's okay.  I don't take offense.  Although one time my brother called them "stupid little boxes" and I got on him about that.  You can call them silly, but not stupid.  He actually sort of apologized and corrected himself.  hahaha.  Anyway, the dogs and cats are food picks.  I already have some I don't hardly use, but I couldn't resist these.  :)

Well, I guess that's it for today.  My lunch break is long since over (30 minutes eeek) so I should get back to work.  Make sure you tune in tomorrow, though, for pictures of my new Stone DAH and maybe even a tale of my escapades with the Scottsdale Police Department Mounted Unit.  :-D
Posted by Brenda at 1:16 PM