Okay.  So.  I got home from work last night and discovered my Platinum Star had arrived from Kentucky. 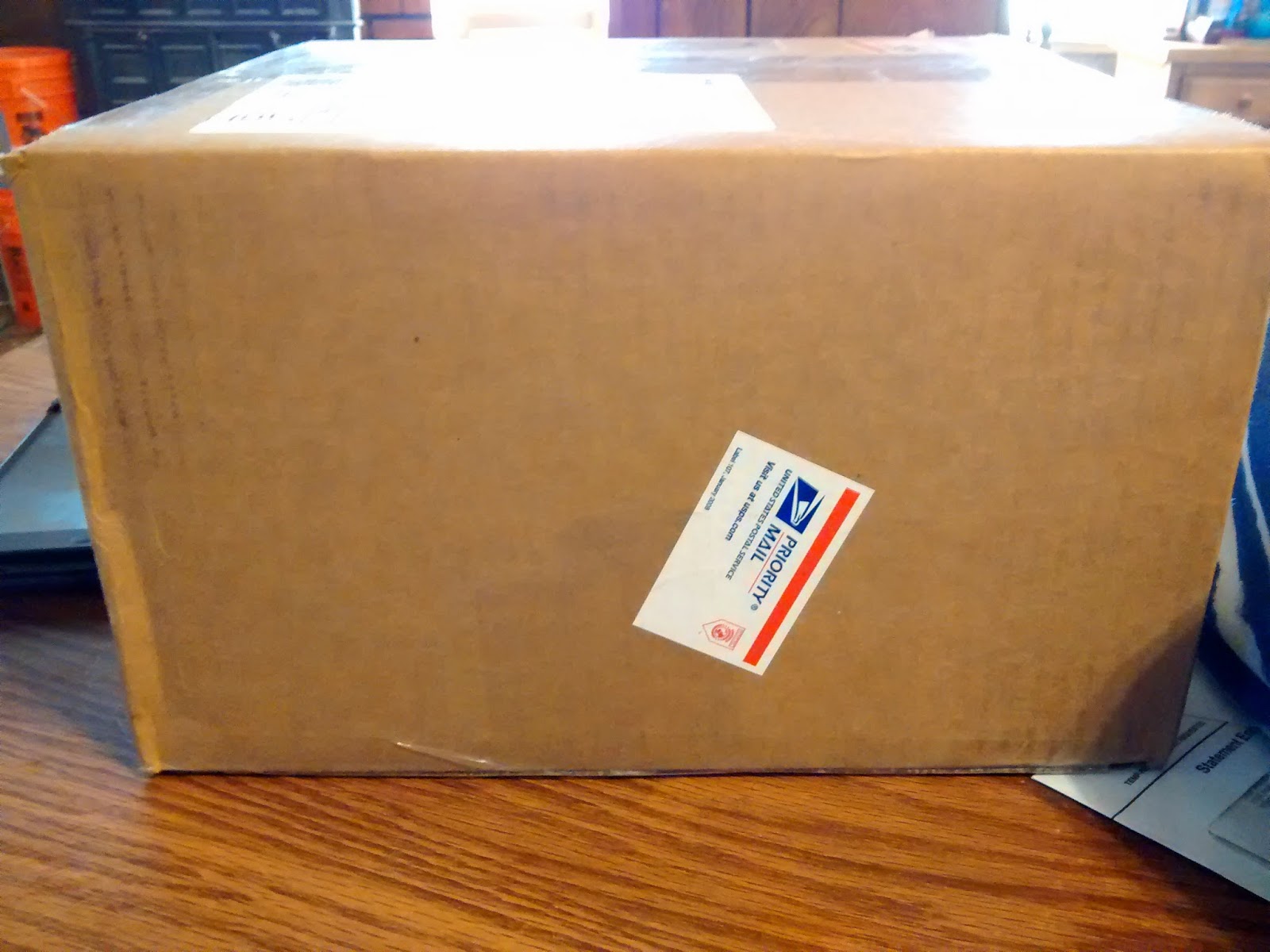 I had bought it as an unopened package from someone who attended Breyerfest and put it up on eBay for a set price or Or Best Offer so I offered about $20 less than the asking price and a few minutes later I got an email saying my offer had been accepted.  Yay!  So I opened the box and dodged all the packing peanuts to get to the blue bag inside 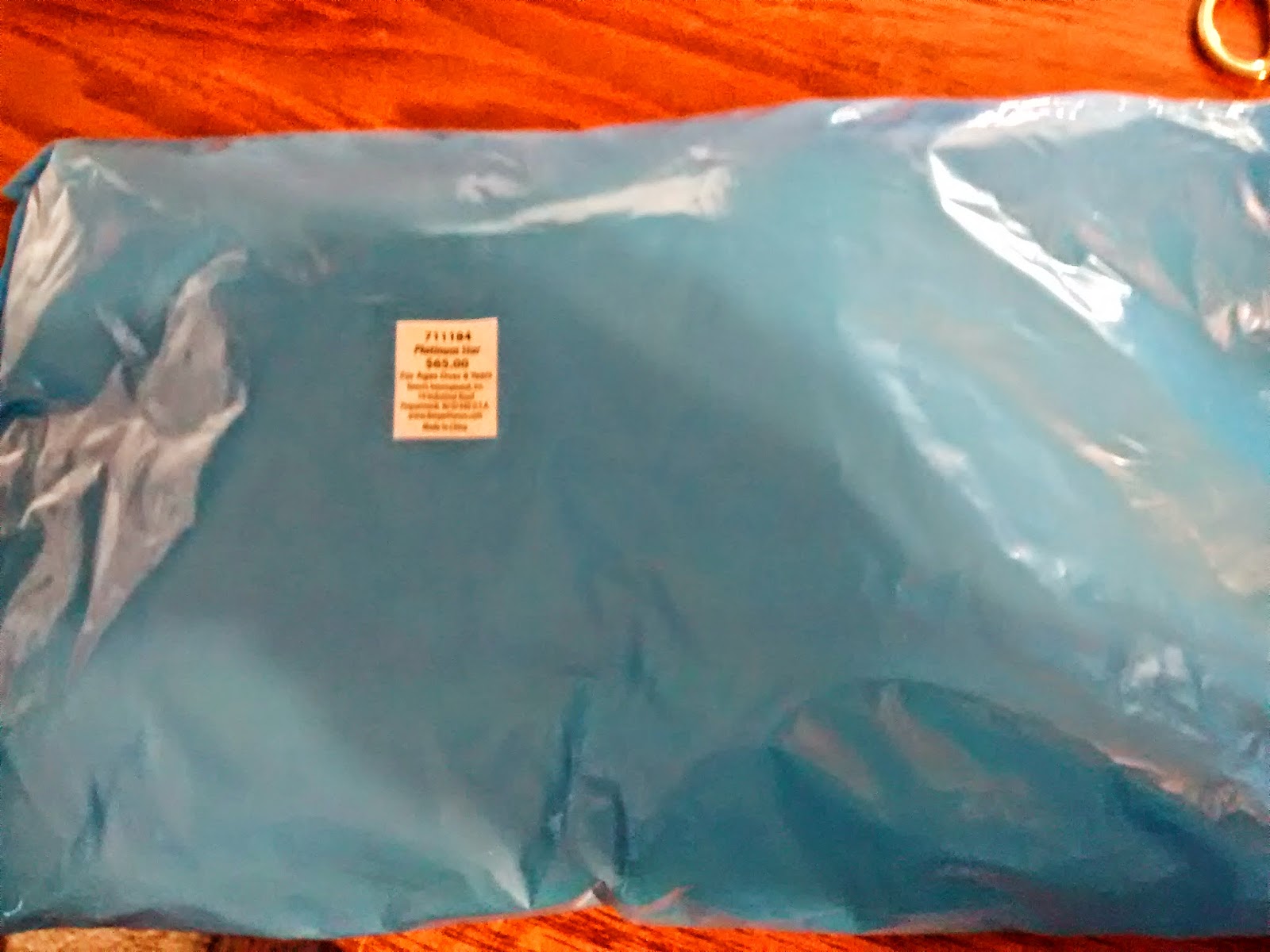 Now the fun part would begin.  Because the package was unopened, neither myself nor the seller knew if it was a regular Platinum Star or one of the solid silver ones.  I think I'd mentioned previously that if it turned out to be silver then I was going to see if I could sell it so I was pretty excited about what it would end up being.  But first, I had to decide which end to open it from and went with the head 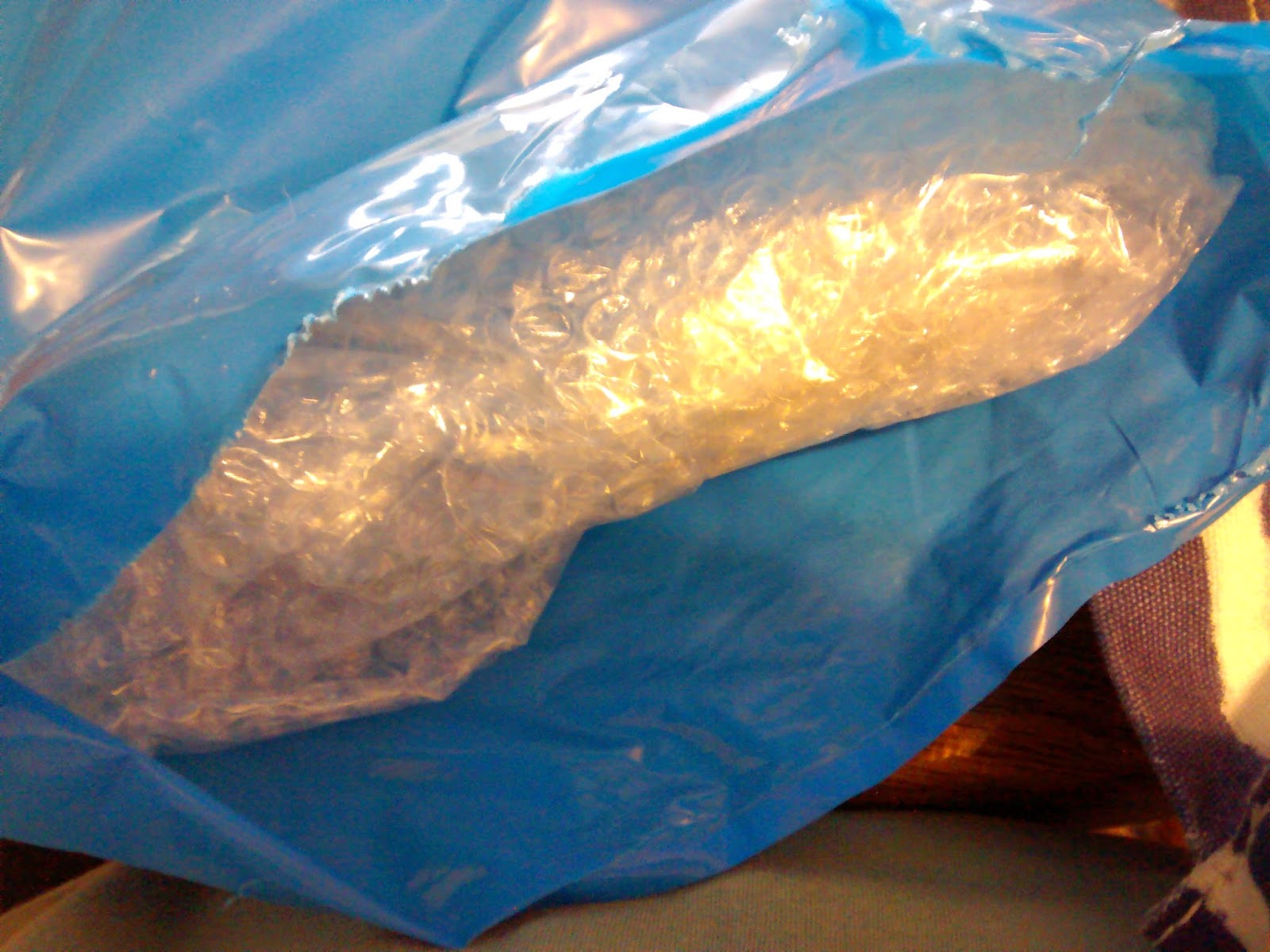 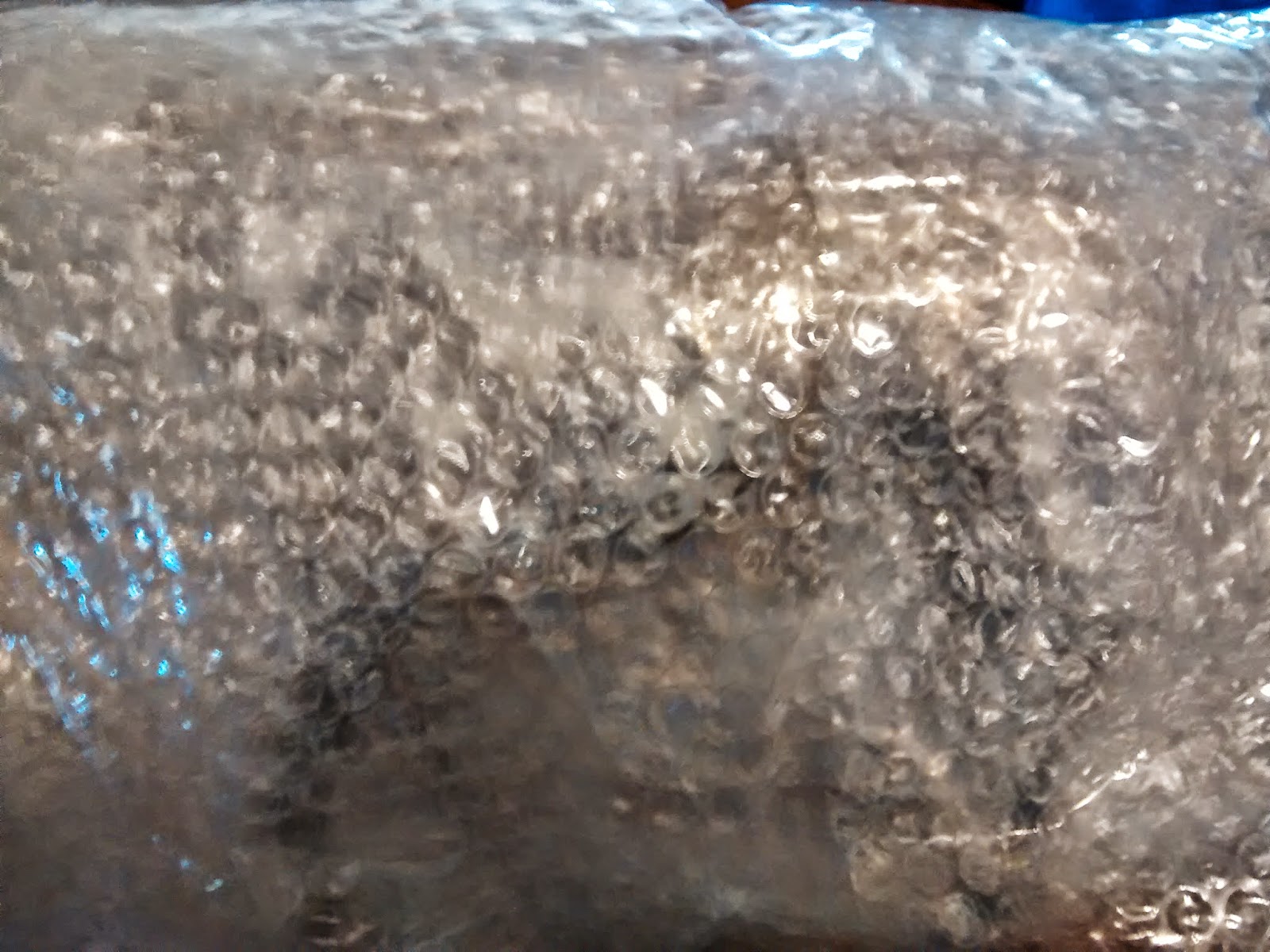 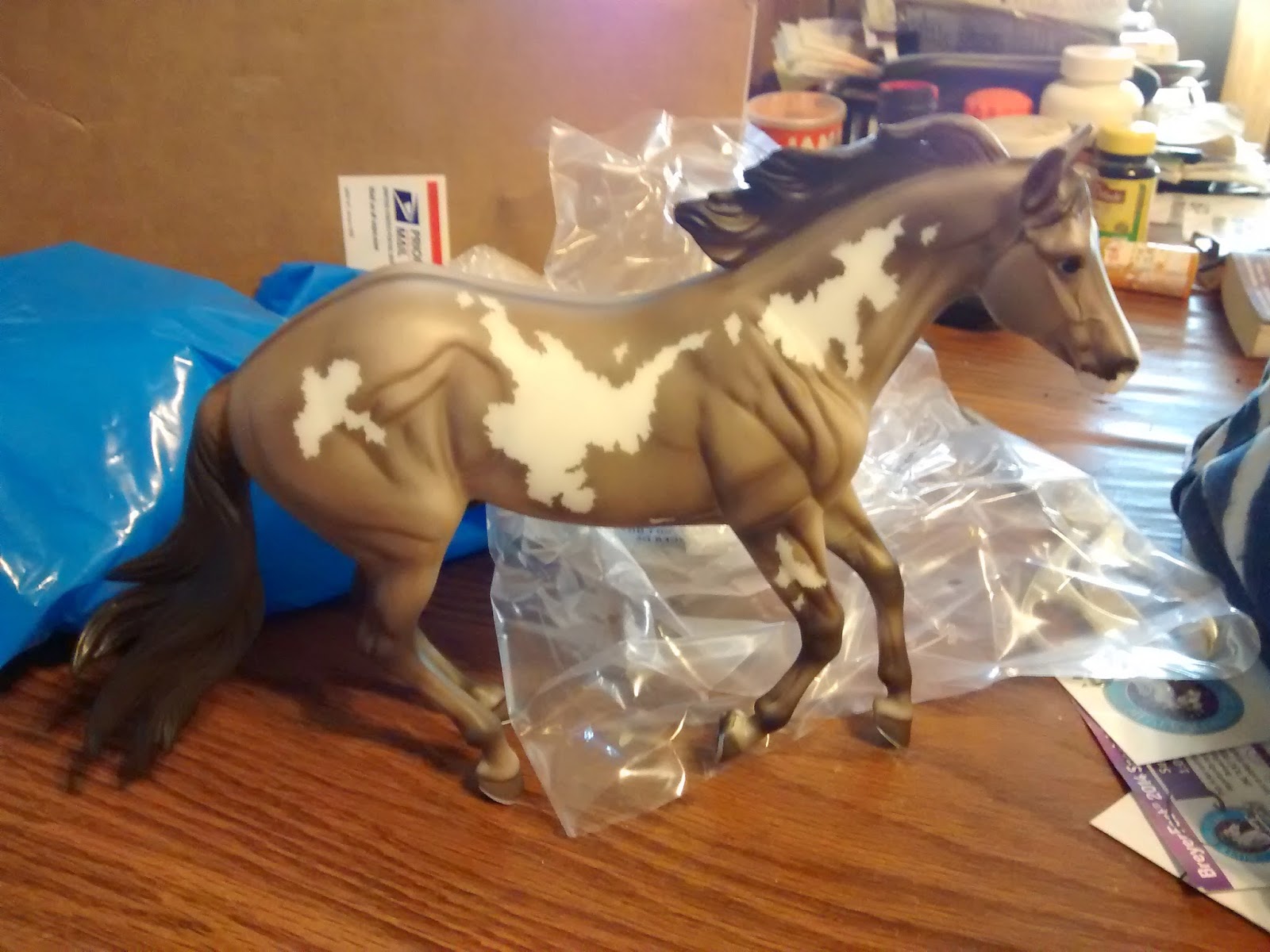 Unfortunately it was the regular one.  I'm still happy.  I wanted him before I knew about the special silver ones and now I have him and for a decent price.  He's not perfect.  He has a couple of flaws.  That's okay, though.  He's still pretty neat.  I don't like that they changed the mane, though.  The tail I don't care about, but the mane looked better on the Harley and Latigo models.

After disposing of the box and wrappings I took him into my room to get a picture with Harley D Zip and put them up on the same shelf. 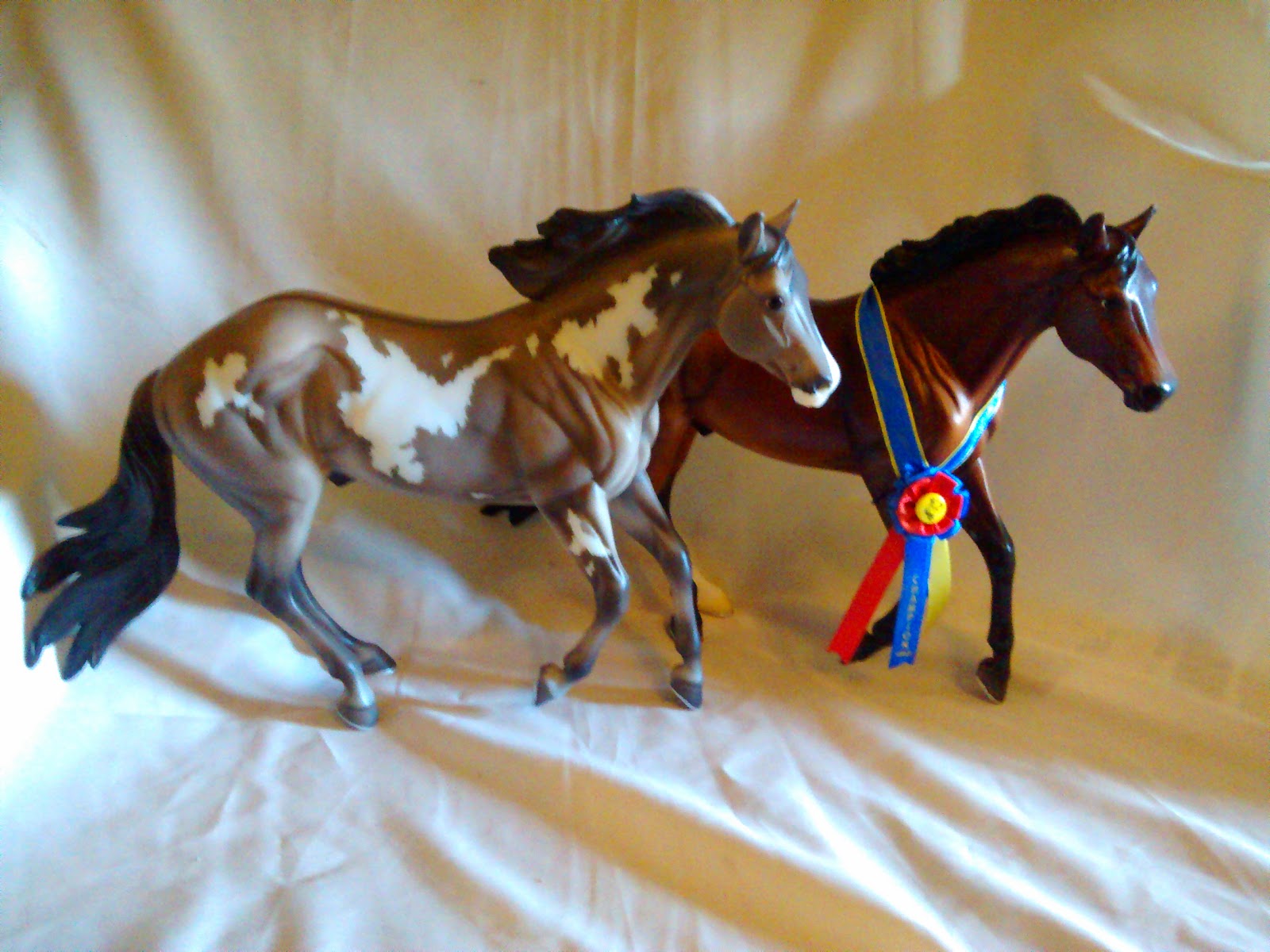 Now I need to hunt me down a Latigo.  I'd like to get the Breyerfest auction model, but that would be waaaaay out of my budget.  Hahaha.

Well, I guess that's it for now.  I hope you enjoyed unwrapping my new horse with me!  Have a great weekend!